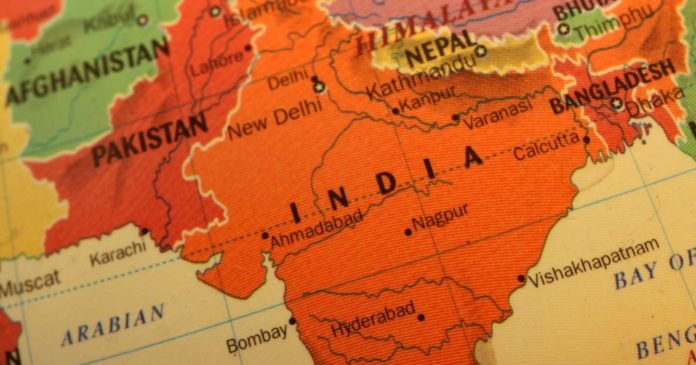 The situation could be better in India when it comes to Internet freedoms. Like that’s not enough, now we have the country’s Parliamentary Standing Committee on Home Affairs wanting the Indian government to ban VPN services. The reason behind such a move, the Committee claims, is that VPNs could allow “criminals to remain anonymous online.” Furthermore, they also proposed “to put a check on the use of VPN and the dark web.”

VPNs are widely used by many companies in India and elsewhere to secure their networks and protect their communication. Regular consumers around the world also rely on them to access content that could otherwise be out of their reach, stay safe at public Wi-Fi networks, and anonymously browse the world wide web, among other things.

According to MediaNama, the Committee recommended permanently blocking VPNs in India with the “help of internet service providers.”

The Committee notes with anxiety the technological challenge posed by VPN services and Dark Web, that can bypass cyber security walls and allow criminals to remain anonymous online. As of date, VPN can easily be downloaded, as many websites are providing such facilities and advertising them. The Committee, therefore, recommends that the Ministry of Home Affairs should coordinate with the Ministry of Electronics and Information Technology to identify and permanently block such VPNs with the help of internet service providers.

It is further suggested that “a coordination mechanism should also be developed with international agencies to ensure that these VPNs are blocked permanently.”

And the final, arguably the most problematic part, is that the Committee wants the Ministry to “take initiatives to strengthen the tracking and surveillance mechanisms by further improving and developing the state-of-the-art technology, to put a check on the use of VPN and the dark web.”

Considering just how valuable VPNs are for businesses, we doubt any such ban will take place. But who knows, perhaps they start by targeting consumer-facing services. In that sense, we suggest everyone to get the best VPN the money could buy. Start by visiting our page with Best VPNs for India and take it from there.