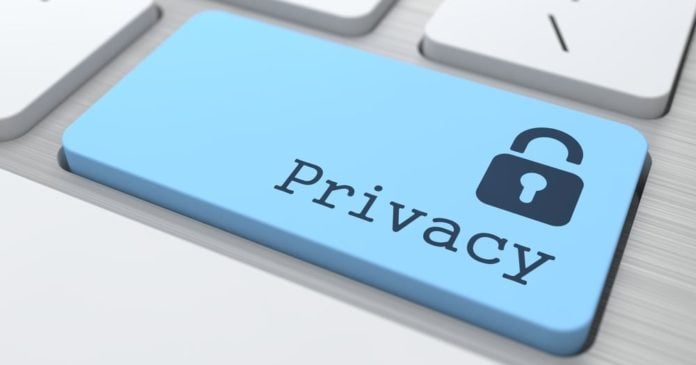 Digital rights advocacy group Fight for the Future has posted an open letter on its website to encourage the new members of the U.S. Congress to protect online privacy. The letter has attracted dozens of companies and organizations as cosigners.

“Increasingly, the incredible creative power of U.S. software developers is being chilled by clumsy, misguided legislative and regulatory actions,” the letter’s authors wrote.

This is in spite of the fact that the First Amendment to the U.S. Constitution protects code as speech, and that is why many privacy-protecting technologies were created in the United States.

As “an illustration of the robust digital future you [new legislators] should foster,” the letter mentioned Filecoin, ZCash, MobileCoin, and several communications protocols by name. The letter encouraged the lawmakers to protect privacy rights, promote end-to-end encryption and safeguard personal data. In addition, it called for “working to identify and correct power imbalances.”

“We need online spaces that are not owned or controlled by a single person, as they put user privacy at risk. We need tools that give individuals and communities power over their online experience.”

In a letter to Cointelegraph, Fight for the Future’s campaigns and communications director, Lia Holland, said: “Our objective with this letter is to sound the alarm that the previous Congress’ neglect of privacy as a human right cannot continue,” adding. “It’s time for our legislators to stop trying to punish the open source and decentralized software developers who are giving everyday users as well as vulnerable communities like journalists, activists, abuse survivors, and minorities the tools they need to protect their privacy online.”

The letter has more than 30 signatories, including industry players such as the Blockchain Association, DeFi Education Fund, Ledger, Nillion Network, Protocol Labs and Proton.

If you work in an organization that wants to contribute to this noble effort, feel free to add your signature to the list—every little count.