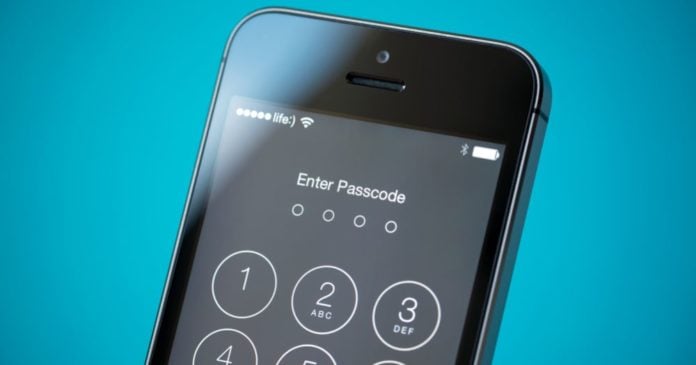 If there is one thing that makes Apple better than other tech giants, that would be its respect for the user’s privacy. You see, the iPhone maker doesn’t make money by selling ads – all of its cash comes from selling devices and, increasingly, services.

So, it doesn’t have to track what its users are doing with their devices and which websites they are visiting. They take a big cut of every Mac, iPhone and iPad sold — as well as from their app, book, music and movie services.

Apple’s iOS is a closed system and the company doesn’t release its source code to the public. While some people would like to think that’s not a good idea, some others think this makes iOS more secure. Their argument is that hackers are not able to search for and later exploit holes in the platform.

On the privacy front, the Cupertino-based company has recently introduced privacy features such as App Tracking Transparency and Hide My Email. These come as an extension to existing capabilities that come included in iOS. And that’s what we’re going to talk about today.

Specifically, we’ll take a look at three features that could make you more secure online or additionally protect your privacy:

1. Do NOT auto-join Wi-Fi networks

There are many wireless networks with the same name (SSID) and if you’re set to auto-join Wi-Fi networks, you could unwillingly “end-up” in a network you didn’t want to join. This could be especially important in public locations such as in cafes, airports, and hotels.

The easy way to prevent this is to turn off the Auto-Join function, which automatically connects you to Wi-Fi for which you have passwords stored, as well as to Wi-Fi that doesn’t require a password. The latter could be problematic, with savvy hackers waiting for suckers to grab their personal information.

To disable Auto-Join, hop over to Settings -> Wi-Fi -> Ask -> Ask to Join in both Networks and Hotspot.

Digital location tracking is spooky, with some even comparing it to digital stalking.

While you might turn off Location Services for every app on your iPhone, your device itself might be tracking your whereabouts via Significant Locations. This feature saves the places you visit often to give you personalized services, such as (admittedly handy) traffic alerts.

Apple made sure this data is stored on your phone and not on its servers (kudos to them for that), but nevertheless – it is creepy, so turn it off. Among other things you will benefit from is increased battery life.

Recently, Apple announced that it would start screening photos on iPhones for child sexual abuse images. What makes this weird is that Apple will do this on the device itself rather than in the cloud service. Specifically, your photos will be scanned only when they are about to be uploaded to iCloud Photos. So if you don’t want to upload them, they will never get this “treatment.”

You can disable this by NOT uploading photos to iCloud. Here’s how to do it:

While Apple’s goal may be noble, we prefer to be the ones deciding what’s right and what’s wrong. In that sense, we advise you to disable the image auto-save mode in chats and elsewhere. In Whatsapp, you can do that from Settings -> Chats -> Save to Camera Roll. Other chat apps have similar settings, so check them out.

Although Apple is doing more than its competitors to protect the privacy of its users, its default settings are not the best. But you can fine-tune them to keep complete control of your data. Hopefully, this article helped you do that.