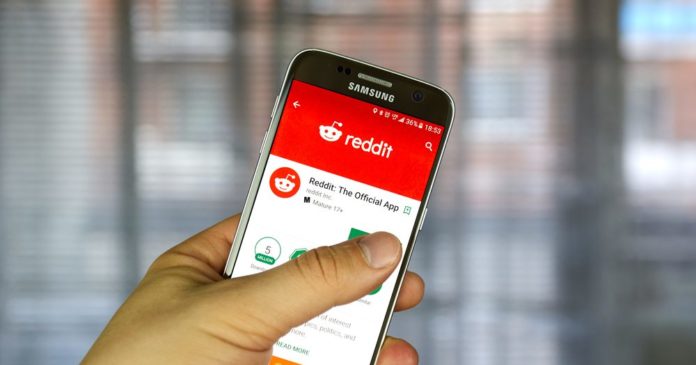 Reddit is one of those sites access to which businesses tend to block on their networks. As a reason for this, they say their employees are getting distracted and, as a result, their productivity goes south.

Something similar happens at some university campuses where IT admins block access to many websites that, according to them, don’t have educational value.

So people are turning to VPNs to bypass these restrictions, and some of those users don’t want to pay for the service — or can’t afford to do that.

Unsurprisingly, that is one of the questions we get asked a lot – “is there a good, free VPN I could use to access Reddit?”

The answer is yes.

Unlike its full-blown (paid) plan, Hotspot Shield’s free offering is rather limited but is still capable enough to give you your Reddit fix.

Here’s what it includes:

In contrast, with a paid Hotspot Shield plan – you get to use 5 devices at once and all limits are gone. You can use it to access any streaming service you want — not just Netflix, but also Disney+, HBO, Hulu and so on — and roam the Internet like it’s nobody’s business. Which is the point we would think — it shouldn’t be anyone’s business.

As briefly noted above, the idea is not to get a VPN for any single app or service – you should get a VPN for all your needs. Whether you need it to access the Internet in its entirety from places where that may not be possible (schools & universities, workplaces, high-censorship countries) or just to keep a low profile on the Internet – a good VPN can help you do that.

In addition, it will also keep you more secure while accessing public Wi-Fi hotspots where it will encrypt all the data coming to and from your devices — thus protecting your personal information. And in case you wonder, the number of these so-called “man in the middle” attacks have been growing in recent years — but luckily, so has the use of VPNs.

Since you’re into Reddit, we suggest you start with the free Hotspot Shield plan and upgrade if you determine it works for you. Hit the link below and take it from there. You’ll thank us later. 😉