Best VPNs for Australia in 2022 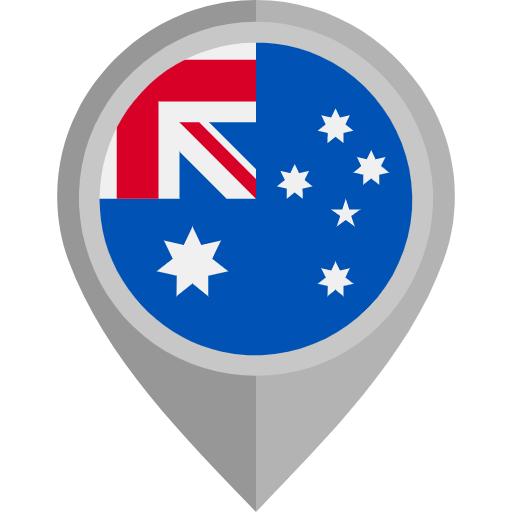 Australia is an open and free society but that doesn’t mean you won’t be needing a VPN “down there.” In fact, the situation is similar all around the globe and these days, we all need to protect ourselves online using the best tools money could buy. A good anti-virus is one such tool and the other one is VPN.

After all, no amount of free speech can protect you while connecting to public Wi-Fi hotspots that could also be used by tech-savvy malicious actors to get ahold of your personal information. Similarly, good laws can’t protect you against Big Tech companies gathering all data about you – the user.

Additionally, with a VPN – you get to access content that could be restricted to certain geographic areas. For instance, you can access US Netflix, which has the biggest catalog of movies and TV shows, as well as other streaming services such as HBO Max and Hulu.

And that’s just a start. Here are the best VPNs for Australia:

First, let’s make this clear – some sort of Internet censorship exists in Australia and it is enforced by both the country’s criminal law as well as voluntarily enacted by ISPs. The Australian Communications and Media Authority (ACMA) has the power to enforce content restrictions on Internet content hosted within Australia, and maintain a blocklist of overseas websites which is then provided for use in filtering software. However, it is important to note that these restrictions focus primarily on child pornography, sexual violence, and other illegal activities — compiled as a result of a consumer complaints process.

The “tricky” Internet censorship policy extension was proposed in October 2008, when the government wanted to introduce a system of mandatory filtering of overseas websites which are, or potentially would be, “refused classification” (RC) in Australia was proposed. Because of this, Australia was classified as “under surveillance” (a type of “Internet enemy”) by Reporters Without Borders.

Luckily, the policy was rejected by the then governing Coalition and was later withdrawn by the Labor party.

In June 2015, the country passed an amendment to allow the court-ordered censorship of websites deemed to primarily facilitate copyright infringement. Then in December 2016, the Federal Court of Australia ordered more than fifty ISPs to censor 5 sites that infringe on the Copyright Act after rights holders — Roadshow Films, Foxtel, Disney, Paramount, Columbia and the 20th Century Fox — filed a lawsuit. The sites barred include The Pirate Bay, Torrentz, TorrentHound, IsoHunt and SolarMovie.

Some folks in Australia don’t like their government censoring content online and so protests organized by Digital Liberty Coalition were held in November and December of 2008 in all capital cities requesting that censorship as a whole be taken off the table.

The Internet-based political activism organization, GetUp!, backed this campaign and has even managed to raise an unprecedented $30,000 before the end of the appeal’s first day. Later on, it raised even more funds for its neat Censordyne campaign that was aired on TV and on Qantas flights during the month of August 2009, when all Australian politicians would be traveling to Canberra. Following the Censordyne campaign launch, Qantas chose to censor the anti-censorship campaign from their flights.

You need a VPN for Australia

One thing that is always certain is that you can’t rely on politicians to deliver the truly free Internet. And while we have nothing against censoring some content, we don’t like a third-party arbitrator that could change its mind at some point in the future and misuse the power it gets from the law.

And that’s just one piece of the puzzle. As we have noted above, there are also other reasons why you would want to use a VPN in Australia — and elsewhere for that matter. You should get such a VPN that will let you do whatever you want online, including: