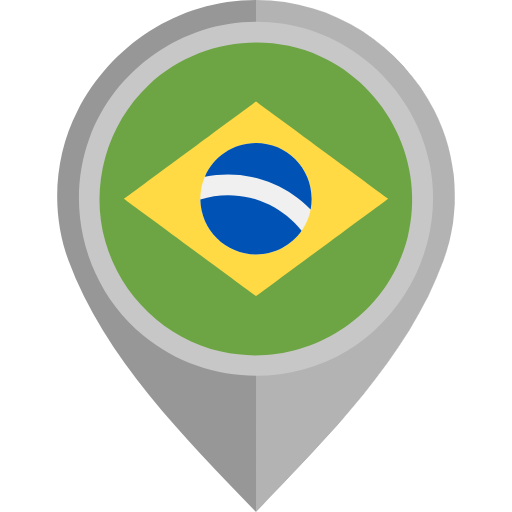 While the Internet is open and free in Brazil, you will still want to have a VPN running on your devices, if for no other reason, then to be able to access content that is reserved for users in the United States and Europe.

In addition, a VPN will keep you protected while using public Wi-Fi hotspots. It does that by encrypting all data traveling between your devices and the rest of the Internet.

The same capability lets you keep a low profile online, allowing you to anonymously surf the web, download and upload stuff using BitTorrent, and — most importantly — avoid pesky trackers from the likes of Google and Facebook. That freedom NOT to be tracked is worth a ton, yet even the best VPNs cost just a few dollars per month.

That being said, here are the best VPNs for Brazil:

Freedom of speech and the press in Brazil

Brazilian law enforces freedom of speech and press, and generally speaking – the authorities respect these rights. The independent media are active and express a wide variety of views with no restriction, but nongovernmental criminal elements continue to subject journalists to violence because of their professional activities.

However, a growing number of cases of judicial censorship of the media poses a serious threat to press freedom. Brazilian law states that “material deemed offensive to a certain party may be removed if said party enters judicial action”. And, unsurprisingly, this is sometimes exploited by companies and government officials, whom the law sometimes favors.

The National Association of Newspapers (ANJ) reported a number of cases of imprisonment, aggression, censorship, and failure to respect freedom of the press.

There are no government restrictions on access to the Internet or credible reports that the government monitors e-mail or chat rooms. There is, however, a trend of individuals and official bodies taking legal action against ISPs and social media platforms, holding them accountable for content posted to or provided by users of the platform. Judicial rulings often result in the forced removal of content from the Internet.

Brazil is not individually classified by the OpenNet Initiative (ONI) but is included in the ONI regional overview for Latin America.

A somewhat scary thing happened in March 2009. When Chamber President Michel Temer ordered TV Câmara to remove a video of a debate from its website in which CartaCapital journalist Leandro Fortes criticized Gilmar Mendes’ tenure as Court President. Many viewed this as political censorship and the video was soon posted on YouTube. After being denounced for censorship by the country’s main bodies representing journalists, TV Câmara has uploaded the debate back to its website.

Things went even further south in September 2012, when an elections court in Brazil ordered the arrest of Google’s most senior executive in the country — after the company failed to take down YouTube videos attacking a local mayoral candidate. The stringent 1965 Electoral Code bans campaign ads that “offend the dignity or decorum” of a candidate, although critic is, notably, permitted.

That decision was overturned by another judge who wrote that “Google is not the intellectual author of the video, it did not post the file, and for that reason, it cannot be punished for its propagation.”

You need a VPN for Brazil…

And not just to bypass some restrictions that could be imposed on your way to the truly open Internet, but also to be able to access content that could otherwise (without a VPN) be outside of your reach. Overall, you need a VPN that lets you do many things, including: