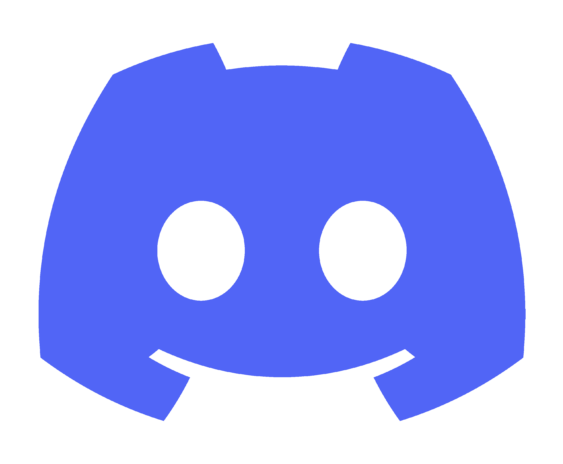 Discord is no longer a service only gamers use though it remains popular among that community. Today, artists of all kinds — musicians especially — are relying on Discord to interact with their fans.

With a VPN, you get an extra layer of anonymity on Discord, which we take to be an important feat. Also, you get to access the service from all over the globe, with no institution or government agency standing in your way.

Which leads us to the main point of getting a VPN – to help you get more freedom on the Internet. Whether you need it to bypass some silly restriction, access content that would otherwise be unavailable to you or just to keep a low profile online – a VPN will help you do that. And, here’s the best part, it will do that across platforms and devices – meaning you could use it on your computer, phone, tablet and so on.

But since you’re into Discord, here are the best options for you — which will also work for any other thing you may need:

at IPVanish.com
Our rating:
Price from: $4.50/mo
30-day money-back guarantee

For those who still haven’t heard of it, Discord is a VoIP, instant messaging and digital distribution platform for creating communities. It allows users to communicate with voice calls, video calls, text messaging, media and files in private chats or as part of communities called “servers” — which represent a collection of persistent chat rooms and voice chat channels. Discord runs across all popular platforms and on the web. As of December 2020, it had over 140 million monthly active users.

A brief history of Discord

During the years, Citron has noticed how difficult it was for his team to work out tactics in games like Final Fantasy XIV and League of Legends using available VoIP software. This led to the development of a chat service with a focus on user-friendliness with minimal impact on performance.

And so he decided to create Discord, having secured funding from YouWeb’s 9+ incubator, Benchmark Capital and Tencent.

In May 2015, Discord was publicly released under the domain name discordapp.com. Soon afterward, even without any special marketing, some gaming-related subreddits began to switch their IRC links with Discord links. The service became widely used by esports and LAN tournament gamers. Discord also benefited from relationships with Twitch streamers and subreddit communities for Diablo and World of Warcraft.

In April 2018, Microsoft announced that it will provide Discord support for Xbox Live users — allowing them to link their Discord and Xbox Live accounts so that they can connect with their Xbox Live friends list through Discord.

In December 2018, the company announced it raised $150 million in funding at a $2 billion valuation. The round was led by Greenoaks Capital with participation from Firstmark, Tencent, IVP, Index Ventures and Technology Opportunity Partners.

In March 2020, Discord expanded its reach, changing its motto from “Chat for Gamers” to “Chat for Communities and Friends” — and introduced server templates. This was part of their response to an increase of users as a result of the COVID-19 pandemic.

In April 2020, Discord changed its primary domain from discordapp.com to discord.com.

Starting in June 2020, Discord announced it was shifting focus away from video gaming specifically to a more all-purpose communication and chat client for all functions, revealing its new slogan “Your place to talk” and a revised website. At that time, the company has secured an additional $100 million in investments to help with these changes.

Finally, in April 2021 – Discord launched another round of investment in April 2021. Among those investing in the company was Sony Interactive Entertainment, with the company wowing to integrate a portion of Discord’s services into the PlayStation Network by 2022.

You may need a VPN for Discord…

Simply put – the service is not available all around the world and even in countries where you can access it, you may be blocked to do so from some facilities like university campuses, workplaces and so on.

With a VPN, you don’t have to worry about any of that, plus you’ll get to benefit from an added layer of anonymity — which, as you may know, is a sort of luxury these days. And that, we believe, is what a VPN is all about – to help you get your privacy on the Internet.

Beyond Discord, a good VPN will serve other purposes just as well; for instance, it will: