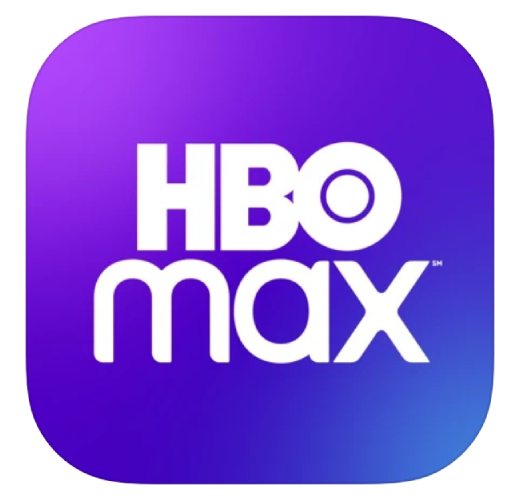 Even before HBO Max was launched, HBO was one of the best streaming services you could’ve signed up for. With the launch of HBO Max, that is even more true than ever. After all, no other streaming service promises to bring movies to your TV on the same day when they hit theaters.

But that’s not all, as even without that fancy feat HBO Max has a ton to offer — including thousands of hours of movies, TV shows and more. Plus, let’s not forget HBO’s original programming which is rather awesome — and getting better.

If you can’t access HBO Max from your country, you’ll need a VPN and that’s what this page is all about. To help you select the one that will enable you to access the popular streaming service while also letting you do other things, like anonymously surfing the world wide web, protecting you when using public Wi-Fi hotspots, and more.

Here are the best VPNs for HBO Max (and many other things):

What HBO Max is all about?

HBO Max is a subscription video on-demand streaming service owned by AT&T through the WarnerMedia Direct subsidiary of WarnerMedia. Launched on May 27, 2020 – it not only has all the movies and TV shows HBO has but also serves as a content hub for WarnerMedia’s various film and television properties. In addition, HBO Max also includes content licensed through third-party distributors. And this powerful “combo offering” had prompted HBO Max to reach 37.7 million paying subscribers and 17.2 million activated subscribers as of December 31, 2020 — just seven months after the launch.

At launch, HBO Max had 10,000 hours of content — including first-run and library content from the namesake HBO (including its original series, documentaries, and specials), and content from the company’s other brands and networks.

The original content on the service is produced under the banner “Max Originals” and it includes series, films, and specials. Original episodic content is released weekly, eschewing the “binge” format made popular by Netflix.

The company will form a new label known as Warner Max to produce 8 to 10 mid-budget films for the service annually. A slate of 31 original series was planned for its first year, with the idea to expand to 50 for its next year — but production timelines may have been interrupted by the COVID-19 pandemic.

This is where things become really cool…

In late 2020 due to the COVID-19 pandemic, WarnerMedia moved two Warner Bros. films originally intended as major theatrical releases to either exclusive or simultaneous releases on HBO Max. The Witches was released exclusively on HBO Max in the U.S. on October 22, and Wonder Woman 1984 debuted simultaneously in North American theaters and on HBO Max on December 25, although the latter was initially only available on the service for a month.

Week-long free trials were discontinued in December 2020. But, during the same month, it was announced the studio’s 2021 film lineup would see a simultaneous theatrical release and a one-month limited release on the streaming service, starting with The Little Things that premiered on January 29.

Judas and the Black Messiah premiered on HBO Max on February 12 and on theatres the same day. Other films are expected to get the same treatment (or are getting it as we speak): The Conjuring: The Devil Made Me Do It, Cry Macho, Dune, Godzilla vs. Kong, In the Heights, King Richard, The Many Saints of Newark, Matrix, Mortal Kombat, Reminiscence, Space Jam: A New Legacy, The Suicide Squad, Those Who Wish Me Dead, Malignant, and Tom & Jerry.

However, while end-users like you and me like this move, this decision was met with backlash from filmmakers, production companies, the Directors Guild of America, the Creative Artists Agency, and movie theater owners as Warner Bros. had not informed anyone about their plan ahead of the announcement.

You need a VPN for HBO Max

If you don’t live in the U.S. – you can’t access HBO Max. Heck, even if you do live in the United States, you’ll need a VPN in order to keep your access while visiting other countries.

But a VPN has much more to offer and that’s why we never suggest anyone to get a VPN for one thing only. A good VPN will let you watch HBO Max from everywhere and will also let you do many other things, including:

The top contenders that check all these boxes — while also let you access HBO Max from anywhere — include the following: