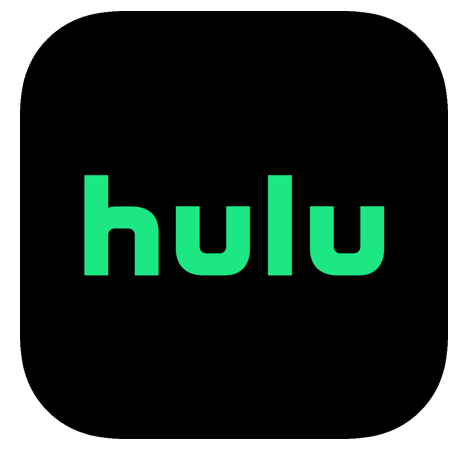 Hulu is one of the biggest TV and movie streaming services in the U.S. but unfortunately, it is not accessible from all around the world. What’s more, Hulu doesn’t let its existing users connect to their service when they’re on a vacation in another country.

So, people are turning to VPNs to either keep their access to Hulu or to be able to access it in the first place. With a VPN, they first connect to a US-based server from where they can sign-up and then watch all the shows Hulu has in its (vast) catalog. And it has a lot of things going for it.

But that’s just one piece of the puzzle, as a good VPN has much more to offer, access to streaming services like Hulu being just one of them.

Say you’re really into Hulu, which VPN should you use? We’re here to help you out – here are the services we recommend:

Even if you haven’t heard of Hulu, you have probably heard of Netflix. Well, Hulu is a Netflix competitor – a subscription video streaming service. It is fully controlled and majority-owned by The Walt Disney Company, with Comcast’s NBCUniversal holding a 33% stake in the company. And even those 33% should also be purchased by Disney as early as 2024.

Initially established as a joint venture between News Corporation and NBC Universal, Providence Equity Partners, and later Walt Disney – Hulu serves as an aggregation of recent episodes of television series from their respective TV networks.

In 2010, Hulu launched a subscription service, initially called Hulu Plus, with full seasons of programs from the companies and other partners, and undelayed access to new episodes. In 2017, Hulu with Live TV was launched, offering an over-the-top IPTV service with linear television channels.

The basic Hulu subscription is available for $5.99 per month and it includes ads. The ad-free experience costs $11.99 per month, while the “version” with live costs $44.99 per month.

In addition to “standard” programming, Hulu also offers original shows some of which are really neat — and award-winning.

Out of many, many original Hulu shows, we highlight the following:

And that’s just the tip of the iceberg with Hulu offering many other great shows and movies.

10 Hulu facts you may haven’t heard before

Here are some cool facts you may didn’t know:

How to watch Hulu outside of the United States

You will obviously need a VPN in order to bypass Hulu’s geo-restrictions, but it won’t be that easy. The problem is that Hulu only accepts American credit cards so, if you don’t have one, you’ll have to pay for Hulu’s subscription with a gift card. To get one, we suggest visiting MyGiftCardSUPPLY, where you can also find gift cards for other popular streaming services. Then, once you have that gift card, you can open a Hulu account and watch all the movies and shows you want. It actually just sounds complicated, but it really isn’t.

Don’t get a VPN only for Hulu

Let me make myself clear, I love Hulu – but a VPN has much more to offer. Yes, you will be able to watch many hours of entertainment, but with a VPN you will also be able to do many other things as well, such as:

The top contenders that check all these boxes — while also let you access Hulu from anywhere — include the following: