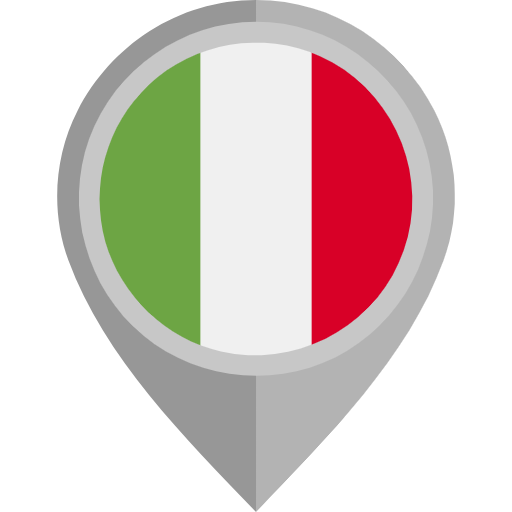 Like any other democracy, Italy seldom censors the Internet — enabling the country’s citizens to browse the web and watch whatever they want whenever they want.

Nevertheless, VPN use is still suggested as it will protect you while accessing public Wi-Fi hotspots, while allowing you to bypass various restrictions that could be imposed in schools, universities, workplaces and so on. It does that by first connecting to a VPN server that effectively serves as a router for all the traffic coming to and from your devices.

This way, your ISP only sees that you’re connecting to that one (VPN) server and has no clue what you’re doing afterward.

We’ve just scratched the surface here; the point is, you SHOULD use a VPN in Italy and here are the best options:

The media situation in Italy

As an EU nation, the Internet is free and open in Italy with some exceptions.

Some exceptions were especially noted during the “Berlusconi years,” when Freedom House downgraded the country’s rating from “Free” to “Partly Free.” In its 2011 report, the organization ranked it 24th out of 25 in the Western European region, ahead of Turkey.

Two years before that, Reporters Without Borders (RWB) Secretary-General Jean-François Julliard declared that Berlusconi “is on the verge of being added to our list of Predators of Press Freedom”, which would be a first for a European leader. In 2010, Italy was ranked last in the EU in RWB’s “Press Freedom Index 2010”.

Italy is listed as engaged in selective Internet filtering in the social area and no evidence of filtering was found in the political, conflict/security, and Internet tools areas by the OpenNet Initiative in December 2010. However, access to almost seven thousand websites is filtered in the country.

Filtering in Italy is applied against child pornography, gambling, and some P2P web sites — including The Pirate Bay. That P2P filtering was ignited by a verdict issued by the Court of Bergamo and later confirmed by the Supreme Court — stating that it was useful in order to prevent copyright infringement.

When it comes to gambling content, websites without a local license to operate in Italy are blocked.

Access to the white nationalist forum Stormfront has also been blocked from Italy since 2012.

Speaking of which, an anti-terrorism law — amended in 2005 by then-Minister of the Interior Giuseppe Pisanu after the terrorist attacks in Madrid and London — was used to restrict the opening of new Wi-Fi hotspots. Interested entities were required to first apply for permission to open the hotspot at the local police headquarters.

Luckily said law was repelled in 2011, and two years later – a new text was approved clarifying that operators are not required to identify users, nor to log the traffic.

You need a VPN for Italy

The Internet may be open and free in Italy, but you’re still better off using a VPN.

To start, it will make connecting to public Wi-Fi hotspots much more secure. With a VPN, a malicious actor using the same network could snoop into your traffic and potentially get ahold of your personal information.

Furthermore, a VPN will let you bypass various restrictions that may be imposed in schools, universities, workplaces and so on.

And there’s so much more a VPN can do — in a nutshell, it will: