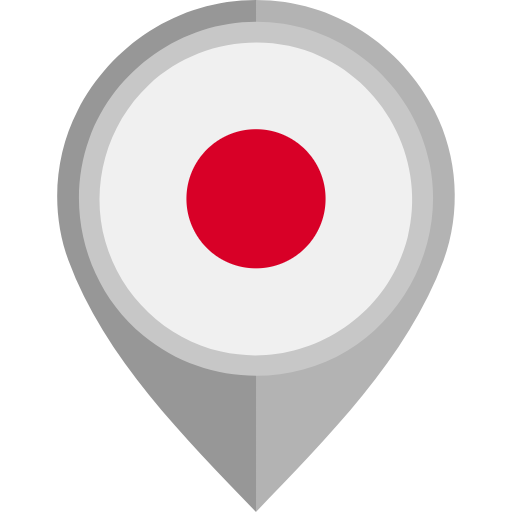 The Internet is free and open in Japan, but that doesn’t mean you shouldn’t use a VPN in the Land of the rising Sun. For instance, you may want to access popular video streaming services from the West, such as US Netflix, HBO Max, and Hulu.

Or you just want to keep a low profile on the web? With a VPN, you can do just that as it will encrypt everything you do online, making it impossible even for your ISP to know “what you did last summer.”

And the same goes for accessing public Wi-Fi hotspots, which all of us end up using at some point. Thanks to VPN’s built-in encryption, no one can snoop into your traffic to potentially get ahold of your personal data.

We’ve just scratched the surface here. The bottom line is that you need a VPN and here are your best options for Japan:

Censorship in Japan is prohibited by the country’s constitution, but it is mandated with regards to pornography (Article 175 of the Criminal Code of Japan). Recently, this law has been interpreted to mean that all pornography must be at least partly censored, though there have been very few arrests based on this.

When it comes to Internet censorship, it’s pretty much non-existent with Freedom House rating Japan “free” with scores as low as 22.

Neither visible government restrictions on Internet access nor reports that the government checks on e-mail or Internet chat rooms without judicial oversight in the country exist. An independent press, an effective judiciary, and a functioning democratic political system unite to protect these rights.

However, there are concerns that the government indirectly encourages self-censorship practices. A Reporters Without Borders survey concluded that media self-censorship has risen in response to legal changes and government criticism.

To make for an even friendlier environment for the users, the 2001 Provider Liability Limitation Act directs ISPs to establish a self-regulatory framework to govern take-down requests involving illegal or objectionable content, defamation, privacy violations, and copyright infringement. Industry associations produced guidelines where anyone can report material that infringes directly on their personal rights to the service provider, either to have it removed or to find out who posted it.

From that point on, the provider notifies the individual who posted the content, and either fulfills the request with their permission or removes the content without the authors’ approval if they fail to respond within two weeks. If the poster refuses permission, the service provider is authorized to assess the complaint for themselves, and comply if they believe it is legitimate.

Legislation criminalizing the use of the Internet for child pornography and the solicitation of sex from minors was passed in 2003.

Also worth noting is that amendments to the copyright law in 2012 criminalized intentionally downloading content that infringes on copyright. There were calls for civil rather than criminal penalties in such cases. Downloading this content may be punishable by up to 2 years’ imprisonment.

You need a VPN for Japan…

And not only to be able to anonymously download stuff from BitTorrent, but also to get wider anonymity on the Internet.

There is no reason to leave your digital footprints all around the place, as it could be used against you. And when we say that, we mean that the likes of Google and Facebook will get all this data, put it through some fancy algorithms and serve you more personalized ads. This, in turn, makes you a product they could sell to interested brands.

And that’s something we don’t like. Why in the world would anyone want to be a product when you can protect yourself from this for just a few dollars per month — that’s how much even the best VPNs cost.

Plus, a VPN will keep you protected while accessing public Wi-Fi hotspots, encrypting all data traveling between your devices and the rest of the Internet. This way, a VPN prevents the so-called “man in the middle” attacks, which have been growing in “popularity” in recent years.

To sum it up, all of us need a VPN these days and we need it for many situations, including for: