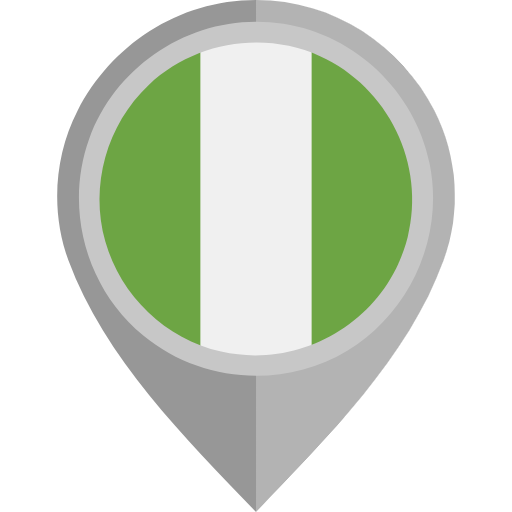 While on paper, VPN is free and open in Nigeria – in reality, you may get a different picture. The government has been throttling access to certain websites, preventing the local population from accessing select news and services.

Also, without a VPN, you may not be able to access services that are geo-restricted for users in the West. These would include popular streaming sites like Disney+ and HBO Max, as well as a US version of Netflix (which has the largest catalog of movies).

With a VPN, you get a very different Internet that lets you virtually select your location – so you could benefit from unrestricted access from every part of the globe (not just Nigeria).

By now, you probably realized why you should get a VPN and these are your best options for Nigeria:

Although the freedom of expression is protected by section 39 of the Federal Republic of Nigeria constitution, the local media was controlled by the government throughout much of its history. By 2020, however, over 100 newspapers in Nigeria were independent.

In that sense, the OpenNet Initiative found no evidence of Internet filtering in all four areas for which they test (political, social, conflict/security, and Internet tools) in October 2009.

Also, libel is a civil offense and requires defendants to prove the truth of opinion or value judgment contained in news reports or commentaries. Penalties include two years’ imprisonment and possible fines. Militant groups such as Boko Haram threaten, attack, and kill journalists in connection with their reporting of the sect’s activities. This has prompted journalists to practice self-censorship.

Reporting on political corruption and security issues has proved to be particularly sensitive. For instance, in October 2012 – police in Bauchi State arraigned civil servant Abbas Ahmed Faggo before a court for allegedly defaming the character of Governor Isa Yuguda after he posted messages on his Facebook account accusing the governor of spending public funds on his son’s wedding. A month later, the court discharged Faggo, but the media reported the state government fired him later that month.

Yes, you need a VPN for Nigeria…

With a VPN running on your devices, you don’t even have to think about what the government or some other entity will do next. As far as your ISP and other entities are concerned, you’re just accessing some secure server. And from that server, the VPN will route all other traffic — including all requests you make from your web browser or other apps. This will also make it impossible (or at very least – hard) for the Big Tech to keep up with your Internet whereabouts. As far as they know, you are on that server in some other country — whichever you selected from the VPN app.

And again, this same capability will let you access websites and services that would otherwise be outside of your reach. We’re talking about US Netflix, Disney+, HBO Max, and other things that are geo-locked to certain regains.

Plus, a VPN will keep you protected while connecting to public Wi-Fi hotspots that may also be used by savvy hackers. If that happens, they could intercept your traffic and potentially get ahold of your personal information. That, of course, is the case if you don’t use a VPN — which will encrypt all data coming to and from your devices and the rest of the Internet.

What you want is a “universal VPN” that will keep you protected no matter what you’re doing. One that will have your back in a variety of situations, including: