Best VPNs for the Philippines in 2022 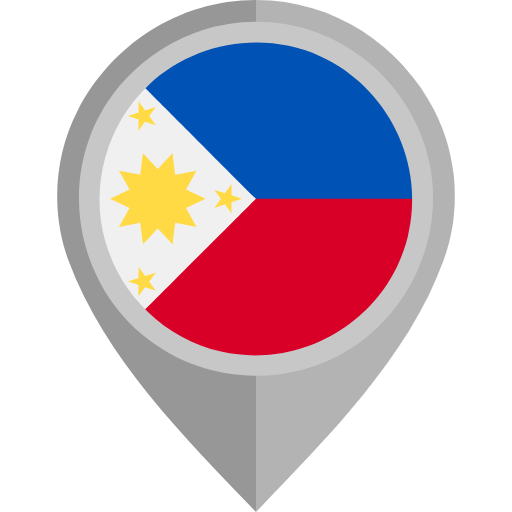 Although the Internet is fairly open in the Philippines, the number of VPN users in the country is growing with the day. And it’s not necessarily related to various restrictions imposed by local laws — a VPN lets users access services that could otherwise be outside of their reach. We’re talking about US Netflix, Disney+, HBO Max and so on.

In addition, a good VPN also protects users when they’re connecting to a public Wi-Fi hotspot when their data may be intercepted by a savvy hacker. Not if a VPN is running in the background, which will encrypt every bit of data traveling between the user’s device(s) and the rest of the Internet.

Arguably the most important thing a VPN does is that it keeps the user’s identity under the radar, letting him/her anonymously browse the web, download and upload files with BitTorrent, and so on. And here are the best VPNs for the Philippines:

Censorship in the Philippines

With the advent of the Internet in the Philippines, there was debate regarding the necessity to block pornography in response to reports of Filipinos being prostituted through online means. The issue reached the Senate at the time with Senators Blas Ople and Orlando Mercado calling for a hearing on the matter in 1995, and Senator Gregorio Honasan filing a bill as a bid to address the matter.

In 2012, the Cybercrime Prevention Act was passed drawing concerns by human rights activists especially its provisions on cyber-libel. The law was challenged and the Supreme Court ruled in 2014 that the original author of libelous content is only liable against the law saying that the act of posting libelous content is not a crime. The court also iterated that access to websites can’t be restricted by the Department of Justice without a prior court order and that the government could not monitor individuals in “real time” without the same.

The Church had its ISP in the Philippines

This is rather interesting… In 2000, the local Catholic Church through the Catholic Bishops’ Conference of the Philippines (CBCP) launched cbcpNet, its ISP, which filters out content depicting pornography, homosexuality, violence and devil worship, for its subscribers. This venture failed due to CBCP’s partners fledging the Philippines which led to debt and legal issues. CBCP World was introduced in 2002 as the CBCP’s second attempt to set up its own ISP which also offered filtered online access (like its predecessor).

Internet is mostly open in the Philippines

Freedom House’s Freedom on the Net 2013 report ranked the Philippines 10th out of 60 countries. It did not receive reports that officials are pressuring bloggers or online journalists to delete content deemed critical to the authorities. However, it said that “many news websites are online versions of traditional media which self-censor due to the level of violence against journalists in the Philippines”.

It added that “the government does not require the registration of user information prior to logging online or subscribing to internet and mobile phone services, especially since prepaid services are widely available, even in small neighborhood stores.” The same report also stated that the Cybercrime Prevention Act of 2012 negatively affected the state of internet freedom of the country. It has also noted that the internet penetration of the country remains low which it attributes to PLDT’s “de facto monopoly” and lack of infrastructure and bureaucratic government regulation. The study says that the monopoly resulted in high broadband subscription fees.

Locals want their Internet to be free…

And so many Philippinos turn to VPNs to bypass various restrictions as well as to access content that could otherwise be outside of their reach. And that’s just one piece of the puzzle with a VPN letting users do many other things, including: