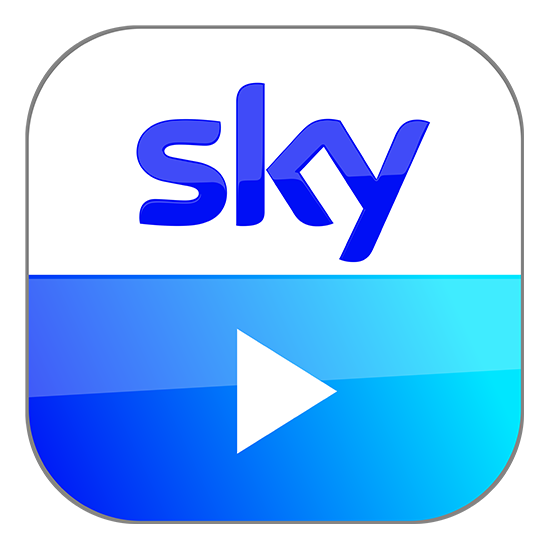 Sky Go has quite a following in the UK and you may want to join this party as well. However, that may not be an option for you — at least not without a VPN.

If you, however, have a VPN app – you will be able to access Sky Go whenever you fancy so. Simply connect to a UK-based server and start the Sky’s app or visit Sky Go’s website. You will still need a valid subscription to the service, though.

Aside from letting you access Sky Go — and any other video on-demand service — a good VPN will also have you covered in other fronts. For instance, you will be able to bypass content and website restrictions that could be imposed in your workplace or at your school. Or you may want to keep your access to YouTube while visiting a high-censorship country that blocks its constituents from accessing Google’s video-sharing site.

That is just the tip of the iceberg but since you’re into Sky Go, let us recommend you the best services for the task at hand. The following VPNs will let you access it from everywhere while also delivering on many other fronts. Check them out:

You can use CyberGhost on just about any device imaginable — including computers, phones, tablets, game consoles, streaming boxes and even routers.

The included security and privacy features are excellent, with CyberGhost only logging non-identifiable information as part of its plan to monitor and continually improve the service. We like it. A lot.
3

However, what makes it stand out is its ease of use. We can't emphasize this enough. One could tell a lot of time has been spent making sure even the advanced features are easily accessible. And we love it for that. Plus, let's not forget ExpressVPN's speed which tends to leave other services in the dust.

Sky Go is an online TV service from Sky Group provided free for Sky TV subscribers in the United Kingdom that allows users to watch live and on-demand Sky TV via an internet connection. Non-Sky TV customers can access the service by subscribing on a pay-per-view basis.

Sky TV’s content includes sports highlights, the latest news, movies, and TV programs. This content is viewable for a limited amount of time and is protected by the digital rights management (DRM) software and therefore cannot be (easily) copied or viewed beyond the date carried by its license.

Sky Go can be accessed from up to two devices, with the ability to increase this to four devices with Sky Go Extra for a monthly fee. Due to viewing rights, certain programs are not available to watch via Sky Go and are “blacked out” from the schedule. To have access to the full selection of live TV channels available on Sky Go, users will need a subscription to the relevant Sky TV packages that correspond to the available channels.

How Sky Go was created?

Sky Go originally launched in January 2006 as Sky by Broadband. In November of the same year, Sky announced that Sky by Broadband had been rebranded as Sky Anytime on PC. At that time, the app also got a new interface and a pay-per-view service for movies and US television shows.

Two years later, another rebranding took place and from May 2008, the service was known as Sky Player — which also included a software update to include live broadcasts of Sky News and Sky Sports.

In the subsequent years, the service expanded on to the Xbox 360 and Windows Media Center-equipped Windows 7 computers. Also, users of 3G phones on Vodafone, Orange, and T-Mobile could subscribe to Sky Mobile TV, which included a mixture of live and made-for-mobile channels of broadcasters’ channels.

Finally, in July 2011 – Sky Player and Sky Mobile TV services were merged and rebranded as Sky Go. Key changes included the ability to watch live channels in line with your Sky TV subscription at no additional cost. Soon afterward, mobile apps for iOS and Android platforms were launched, followed by apps for PlayStation 3 and PlayStation 4.

Since 2019, Sky Mobile customers can use Sky Go including Sky Cinema and Sky Sports without a mobile data charge.

You need a VPN to watch Sky Go

The service is not available across the world and chances are if you’re not in the UK, you don’t watch Sky on your TV set. But you may want to access some British entertainment nevertheless, and you can do that with a VPN. Simply fire up your favorite VPN client (which could be one of those listed here), connect to a UK-based server and you’re good to go. A valid subscription to Sky Go is still required, though.

Aside from letting you access Sky Go from all corners of the globe, a good VPN will also: