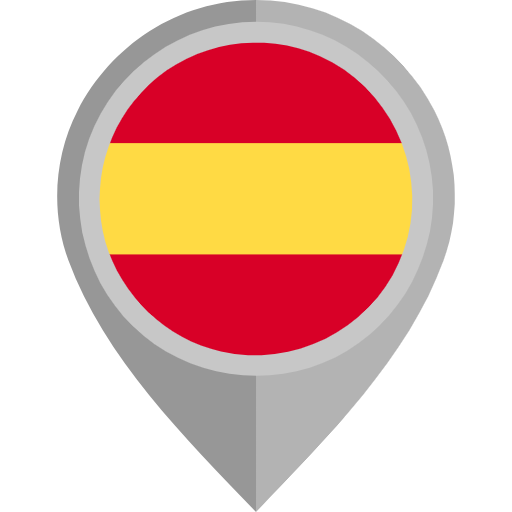 When it comes to privacy rights, Spain is very respectable but that doesn’t mean you shouldn’t use a VPN while in the country.

To start, it will protect you when using public Wi-Fi hotspots, while also enabling you to access streaming services from all over the world. US version of Netflix first comes to mind, but you may also be interested in watching content from BBC iPlayer.

In addition, a VPN will also let you anonymously browse the web and download stuff using BitTorrent without anyone knowing what you’re doing on the Internet.

We’ll stop it here, but there is more. Here are 5 best VPNs for Spain:

Internet is open in Spain, but…

There is always something that spoils the perfect image and the Internet in Spain is not an exception.

According to official stats from 2019, the country has 41.4 million Internet users or 90.7% of the population. All these people can do whatever they want online, though there is some censorship in Spain, which involves the suppression of speech or public communication and raises issues of freedom of speech.

In its 2020 report, Reporters Without Borders placed the country in the 29 out of 180 position with respect to its level of freedom of the press. It cited the Law on Citizen Security, also known as the Gag Law, as one of the main obstacles to freedom of speech.

Still, the government can’t monitor users’ Internet whereabouts without appropriate legal authority, with the constitution providing for freedom of speech and press.

Some of the known issues…

Things around copyright aren’t that clear or work in a different fashion than in other countries.

For instance, in 2014 – the Spanish version of Google News was shut down as continued operation would have required it to pay fees for each news link that it aggregates.

Hate speech is punished with the law regulating this matter involving sentences for those found guilty spending up to three years in prison.

Among those affected are individuals provoking discrimination, hatred, or violence against groups or associations for racist; anti-semitic; or other references to ideology, religion or belief, family status, membership within an ethnic group or race, national origin, sex, sexual orientation, illness, or disability. And, for what it matters, this kind of law exists in a few other EU countries, as well.

Another law prohibits publications glorifying or supporting terrorism, and unfortunately, it has been enforced a few times in the past. We say “unfortunately” because we don’t like the idea of anyone promoting terrorism, not that the individuals perpetrating these actions ended up in prison. We had to clear that out.

You need a VPN for Spain

Spain is one of the best countries in the EU for privacy, but that doesn’t mean you shouldn’t use a VPN.

For one thing, even the best laws won’t help you when connecting to public Wi-Fi hotspots, and sometimes – you’ll have to do that. Then, a malicious actor — who is also using that network — could snoop into your traffic and potentially intercept your personal information. That, at least, could happen if you are NOT using a VPN — which would encrypt all the data and make it useless for anyone spying on you.

And that’s just the tip of the iceberg. The best VPNs for Spain (and any other country for that matter) will: