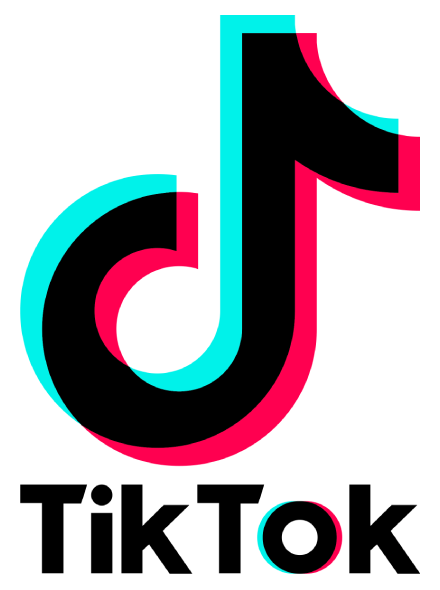 TikTok is one of those services that seemingly appeared out of nowhere and has quickly gained traction around the world. And, unsurprisingly, its rise was followed by restrictions that seemingly go hand-in-hand with any service with such popularity.

And so, today many folks use a VPN in order to get their “TikTok fix.” And since this is mostly a mobile service, you’ll need a VPN that works well on your smartphone and/or tablet.

Luckily, there are such services out there, which BTW, will also let you access other services that may be blocked in your workplace, school, university, or the entire country. These VPNs are easy to use and you won’t even notice them “doing their thing” in the background. All you have to do is start that VPN app, select a server (country), and then act like no one is blocking you from accessing the Internet in its entirety — with a VPN doing the hard work in the background.

That being said, here are the best VPNs for TikTok, which you could also use for other services:

at IPVanish.com
Our rating:
Price from: $4.50/mo
30-day money-back guarantee

What TikTok is all about?

Known in China as Douyin, TikTok is a video-sharing social network owned by Chinese company ByteDance. It is used to make short-form videos, from genres like dance, comedy, and education — most of which have a duration from fifteen seconds to one minute.

TikTok was originally released in China in September 2016 as Douyin, and expanded to the rest of the world a year later. The two services co-exist today, boasting almost the same user interface but no access to each other’s content. Their servers are each based on the market(s) where the respective app is available. Also, while the two products are similar, their features are not identical.

Aside from China, TikTok/Douyin rapidly gained popularity in East Asia, South Asia, Southeast Asia, the United States, Turkey, Russia, and other parts of the world. As of October 2020, TikTok surpassed over 2 billion mobile downloads worldwide. In the US alone, the app has been downloaded more than 130 million times.

In November 2017, TikTok’s parent company ByteDance spent up to $1 billion to purchase musical.ly, a startup headquartered in Shanghai with an overseas office in Santa Monica, California. Released in August 2014, Musical.ly was a social media video platform that allowed users to create short lip-sync and comedy videos. It was well known, especially to the younger audience.

Looking forward to leveraging the US digital platform’s young user base, TikTok merged with musical.ly on August 2, 2018, to create a larger video community, with existing accounts and data consolidated into one app, keeping the title TikTok. This ended musical.ly and made TikTok a worldwide app, excluding China, since China already has Douyin.

After merging with musical.ly in August, downloads increased and TikTok became the most downloaded app in the US in October 2018, which musical.ly had done once before.

On August 3, 2020 – US President Donald Trump threatened to ban TikTok in the United States if negotiations for the company to be bought by Microsoft or a different “very American” company failed. Three days later, Trump signed two executive orders banning US “transactions” with TikTok and WeChat to its respective parent companies ByteDance and Tencent, set to take effect 45 days after the signing. A planned ban was postponed by a week and then blocked by a federal judge.

In India, the situation is different, and there – the app has been banned by the government since June 2020 along with 223 other Chinese apps in response to a border clash with China.

Pakistan also banned TikTok citing “immoral” and “indecent” videos in October 2020, but quickly reversed that ban. Then in March 2021, a Pakistani court ordered a new TikTok ban due to complaints over “indecent” content.

Some other countries that block access to TikTok include Indonesia and Bangladesh.

Morning Consult ranked TikTok as the third fastest-growing brand of 2020, after only Zoom and Peacock.

You need a VPN for TikTok…

And not just for TikTok – you need a VPN for everything you do online. Why in the world would you want for the Big Tech, let alone various government agencies, to know your web whereabouts? You shouldn’t give them that privilege because it effectively turns you (all of us) into a product.

That, my friend, is just one piece of the puzzle — a good VPN will: