Best VPNs for United Kingdom in 2022 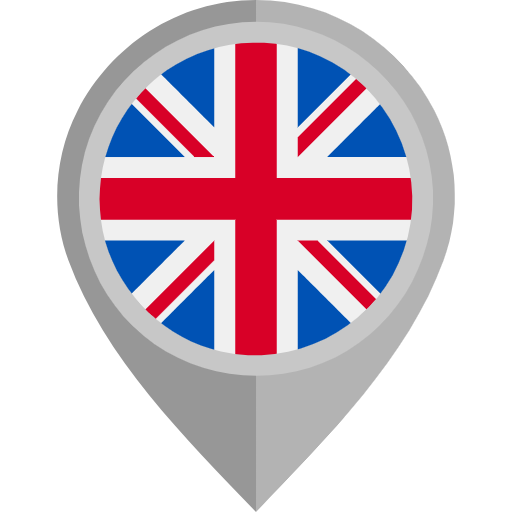 The Internet is free and open in the UK, but that doesn’t mean you shouldn’t use a VPN. The government is watching what its constituents are doing and has no problems sharing the user data with other countries through agreements such as 5, 9 and 14 Eyes Alliances.

Also, access to some websites could be blocked in a school, university, workplace and so on. And I’m not necessarily talking about adult content here — there are places blocking access to YouTube for some reason.

Not if you have a good VPN, which could also let you access US versions of popular streaming services like Netflix and HBO MAX. Cause their UK counterparts don’t have the catalog that is as vast as the one offered in America.

Finally, a VPN will get you anonymity online so that no government agency nor tech giant can track your whereabouts. Here are the best VPNs for the UK:

Increased surveillance in the UK

Since the mid-2000s there has been a gradual shift toward increased surveillance and police measures in the UK.

National security concerns, terrorism and crime, and issues regarding child protection have resulted in the state introducing extensive surveillance measures over online communications as well as filtering and tracking practices. In some cases, these are encouraged and even required by the state and used by state agencies. In others, they are voluntarily implemented by ISPs and mobile operators.

That being said, the Internet is still open and widely available in the UK. But, because of its surveillance practices – Reporters Without Borders listed the UK among the “Enemies of the Internet” in 2014.

For what it matters, this category is “reserved” for countries like China, Iran, Pakistan, Russia and Saudi Arabia.

What’s being blocked in the UK?

Internet users in the UK are prohibited from accessing many websites by default because they have their Internet access filtered by their ISPs. This filtering program has applied to new ISP customers since the end of 2013 and has been extended to existing users on a rolling basis.

All four major ISPs have agreed to this voluntary code of practice, which luckily, has an opt-out option.

Yes, you’re better off with a VPN in the UK

Whether you want it to access US versions of streaming services, anonymously download files via BitTorrent or just to keep a low profile on the world wide web – a good VPN could help you out.

Also, a VPN will keep you protected when accessing public Wi-Fi hotspots, which — sometimes — we all gotta use. If you’re in such a situation, a VPN will encrypt all data coming to and from your devices and the rest of the Internet, making it impossible for tech-savvy malicious actors to get ahold of your personal information.

And that’s just a start, with VPNs offering so much more — making them must-have tools in the world we live in. A good VPN will: