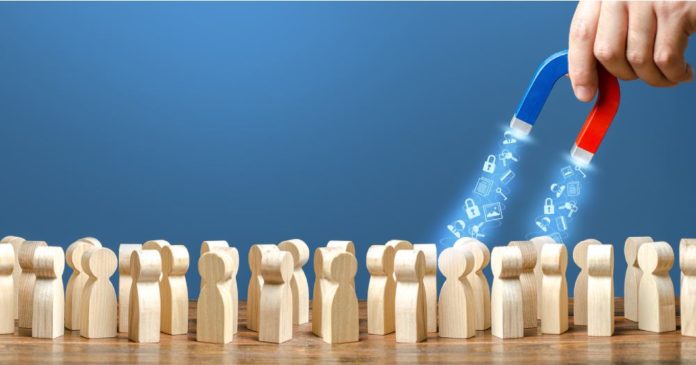 A VPN can help you be anonymous online, but just turning it on won’t do the trick. In that sense, you may wonder – can someone still keep up with what you’re doing on the Internet even if an awesome VPN has your back? That’s what this article is all about – but we’ll start with the basics…

What can a VPN hide?

By turning on a VPN and connecting to one of its servers, you will instantly get a new IP address; and as far as the rest of the world knows, you’re accessing the Internet from that address which may (or may not) be in a different country.

For instance, say you live in France and decide to connect to a US-based server. Once you’re connected, pretty much every website on the Internet will see you as an American (or at least as someone connecting from the United States).

In addition, a good VPN will also encrypt all your data using the virtually impossible-to-break cipher, thus protecting your communication. Cause there are savvy hackers who can intercept your communication and potentially get ahold of your personal data — if it’s not encrypted.

The problem is that VPN use can be detected, though it may be hard, if not impossible, to be traced. Speaking of which, let us meet the “usual suspects.”

There are multiple parties that are interested in what we’re doing on the Internet, including:

How can I be tracked with a VPN?

As we’ve noted above, a VPN doesn’t guarantee full anonymity (though it’s definitely one of the tools to use for that purpose). Some of the ways you can be tracked online even when using a VPN, include:

Do not use free VPNs

We have to add this here as it is very important. Running a good VPN costs real money. There are servers to maintain and people to pay for those services. If a VPN isn’t offering its service for a price, chances are it has found another way to make money. And that other way tends to include selling their users’ data and/or serving them ads along their “Internet journey.”

And that’s just one piece of this nasty puzzle, as on top of that, most free VPNs offer service that is hard to rely on, to say the least. So do not be fooled into using a free service except if it’s a free trial or some other limited promotional offer.

It all depends on your behavior

Whether someone will be able to track you on the Internet or not is only partly related to the VPN. Sure, a good VPN will help you hide your physical location and then some, but no one will be able to keep you anonymous online if you regularly share what you’re doing and where you are on Facebook.

And the same goes if you keep using various Google services — and there are quite a few of them. Sooner or later, the search giant and its fancy (evil?) algorithms will figure it all out and your anonymity will be gone.

So be careful what you’re doing online to protect your privacy. If you don’t do it, no one will do it for you. Delete those cookies, log off from Facebook and Google, go easy on social networks, and get yourself the best VPN the money could buy. For that last part, consult our list of Best of the Best VPNs and take it from there. It’s a scary world out there and you need all the help you can get. 😉