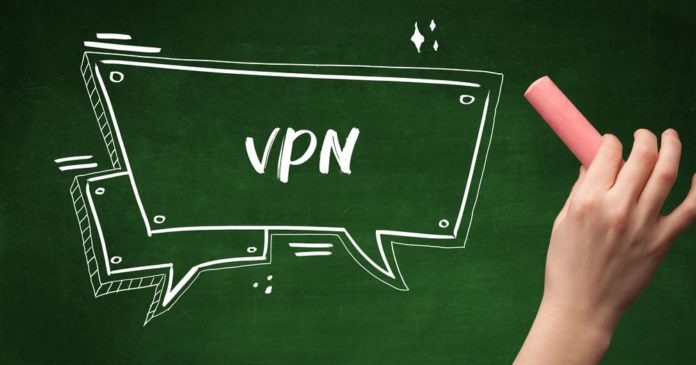 The VPN market is growing with the day, with more and more people turning to these tools to — at least partially — regain their privacy online. We at VPNreports, obviously, love VPNs but we also realize that in some instances – there could be some disadvantages of using this technology. In today’s article, we’ll discuss those disadvantages — and explain how some of them could be fixed.

Here are the key disadvantages (complaints) of the VPN, all of which could be resolved:

Now let’s get into details…

A VPN could make your Internet connection slower

This is a common disadvantage of a VPN with most users complaining about their connection speed once they enable a VPN on their device(s).

But this isn’t true for everyone and even for those who notice the slowdown, they could do something about it. For instance, they could:

It is important to realize that the slowdown may not be related to the VPN, but even if it is — you could do something about it.

Related: VPN Slows Download Speed? Here’s What To Do…

With a VPN, your connection could break more frequently

A VPN is there to serve as another tool in your security arsenal with its kill switch capability kicking in to keep you protected should the connection with the VPN server breaks down for any reason. This feature will keep your IP address hidden no matter what happens, but it will also disconnect you from the Internet.

So, if there is a problem with some VPN server — or connection to that VPN server — you may lose your Internet. This is frustrating, but in most cases, you can resolve this by connecting to a different VPN server.

Also, you can minimize this problem by getting a VPN with a proven track record and rock-solid infrastructure. More on that in a minute…

As a VPN user, you could have problems in some countries

It is true that in some countries VPN users could be flagged as “worth watching” or something of that sort in the eyes of the local government agencies. We’ve heard something like that happening in Turkey, Russia, and a few countries in the Middle East.

A VPN usage could be (but it doesn’t have to be) detected by the tech-savvy governments and could be a source of trouble for some folks. In a vast majority of cases, foreigners can use VPNs without any problems, with local regulations mainly targeting the local population.

Nevertheless, you should get a good VPN before arriving at your destination just in case you notice that some of your popular websites and services are inaccessible there.

You can’t access your online banking with a VPN

Some banks and other financial institutions prompt their customers to let them know when they intend to travel to other countries so they can unblock access to online banking services. Said banks do this to keep you and your account protected from scammers; they could, for instance, limit access to online banking to local residents only. This way, they prevent third parties from logging into your account from the opposite side of the globe.

When you turn on a VPN, this same system will notice that you’re connecting from a new IP address and may think of you as a suspicious user — thus preventing you to log into your own account. This is easily solvable by calling your bank and explaining to them the situation — that you’re connecting through a different server.

Where to find the best VPN?

Yes, VPNs could have disadvantages but in most cases – you can do something about it. Your best bet, however, is to get an amazing VPN in the first place. In that sense, we have prepared a page with Best of the Best VPNs to help you out.

All of the services on that list have been field-tested and we pretty much guarantee they won’t let you down. We’ve tested a few dozen different VPNs before coming up with that list. So check it out and let us know if you have any other questions. We’ll be happy to help you out. 😉