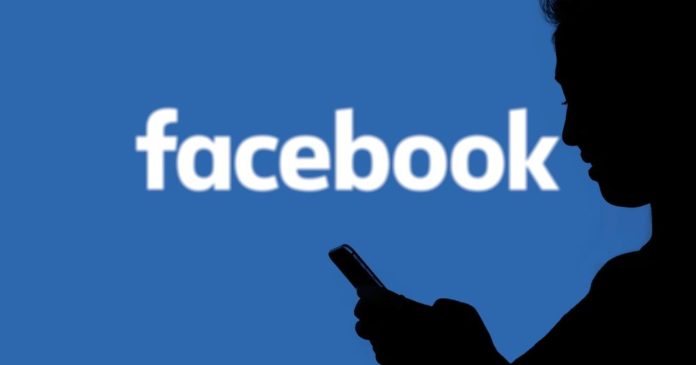 Some users have noticed that after communicating about some product with their friend or when asking for information about it on their digital assistant, they would see ads for such products on Facebook and elsewhere on the Internet. So they started to wonder – does Facebook listen to everything they say?

The short answer is NO, Facebook does NOT listen to you but that doesn’t mean it can’t know what you’re looking for. Read on for more…

Back in 2018, former Facebook product manager Antonio Garcia Martinez argued in a Wired article that Facebook is not listening to what its users are saying, adding that they don’t have to do that in order to know what everyone of us wants.

The social media giant already knows a lot about you (all of us), including where we live, where we go to work and what we do for entertainment. Some of those details users willingly share while some others, Facebook’s app can collect in the background.

This information, according to Martinez, is enough for advertisers to market their products and services to you.

He went on to add that collecting audiovisual data would be much harder to parse and may not even produce the results advertisers are already getting. And those results, as far as advertisers are concerned, are rather awesome.

While that’s all cool for those who want to sell us stuff, what about us – the customers. We don’t want to be just another number in some spreadsheet. What can we do to protect ourselves against ad/data merchants like Facebook?

Put an hour of your time to go deep through Facebook’s various privacy options so you could limit what it collects about you. There are many, many things you could turn off without losing the “Facebook experience.”

The ultimate solution is to delete your Facebook account but that is not an option for everyone. After all, it does help you stay in touch with some friends you may haven’t spoken to for some time. There is a lot of room between deleting your Facebook account and changing settings to your needs.

This, we think, is an easy step that you shouldn’t overthink. There is no need to let Facebook know every step you make.

Do the same with ads

While you can’t turn off Facebook ads, you can toggle ad tracking to “Never.” As a result, you won’t get “relevant ads,” but that’s ok. You may get to actually save some money — cause advertisers are getting better and better in selling us stuff we don’t need.

These are all small things that would hardly make a dent in Facebook’s bottom line, but hey – we gotta start with something. And if enough of us take this step, perhaps the likes of Facebook change their practices. We can always hope.