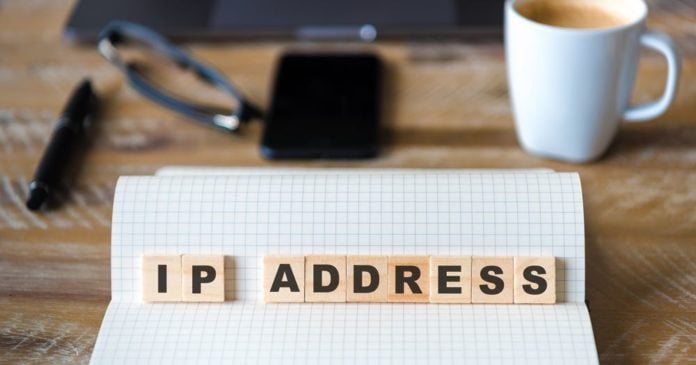 The other day, one of our readers sent us a question asking whether a VPN changes his address. And sure enough, we replied that it does and that it is a part of its superpowers.

In the VPN app, you get to choose the country and even city in some cases — based on which you will get a different IP address.

Now you may wonder…

Why would I want to change my IP address?

There are a few reasons why you would want to change your IP address, including:

How to change your IP address

As we’ve noted above, as an end user, all you have to do is:

The VPN app will do all the work on your behalf in the background, routing all traffic through one of its servers so that your ISP and other parties can’t (easily) track you down. As far as the rest of the Internet knows, you are connecting from that new IP address that has been provided to you by a VPN. It’s that simple.

Are there other ways to change my IP address?

You can just connect to a different network, like at your friend’s home, in a cafe, and so on.

Alternatively, you can use a proxy, which works in a similar fashion to a VPN, but may not encrypt all traffic — making it more vulnerable.

Or, if you just want to browse the web anonymously, you can use the Tor Browser.

The best solution, however, is to use a VPN. And since it doesn’t cost a fortune — quite the contrary — it is an increasingly popular way to browse the Internet these days securely.

Since we live in times when everyone is interested to know a thing or two about us, we think everyone should be using a VPN. There is no need to give away our data that easily. And that’s exactly what many people are doing when accessing the Internet without a VPN.

You’re smarter than that. So if you still don’t have a VPN, now’s the time to change that. Hop over to our page with Best of the Best VPNs and take it from there.

Before you know it, you’ll be surfing the web in a more secure fashion — which is the way it should be.