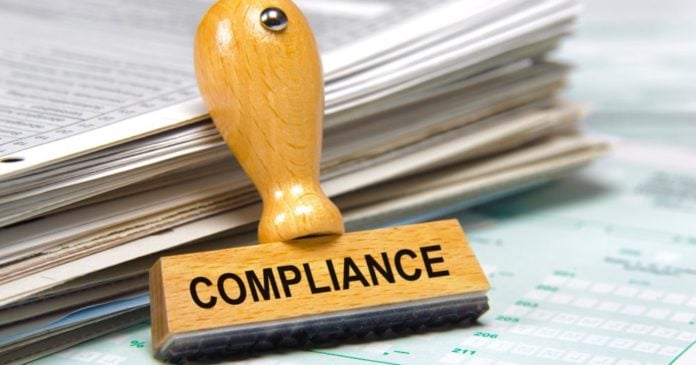 A number of events in the 2010s led lawmakers to question the legal freedom that website operators have, and among other legislation options, the EARN IT Act was proposed to alter Section 230’s protections and put more responsibility on website operators. While it initially failed to pass in 2020, it was reintroduced in 2022.

The mentioned Section 230 is part that social media companies cite when arguing that they cannot be held legally responsible for what their users post. If the EARN IT Act passes both houses, it would be theoretically possible to force online tech giants to be more proactive in removing illegal content. In that sense, the Act is being promoted as a way to combat the dissemination of child abuse images through social media and other online forums.

What makes the EARN IT Act so controversial?

According to some folks, the bill would allow and perhaps even encourage social media companies to infringe on the privacy of their users.

However, the EARN IT Act could change that, putting these tech companies in what seems as an impossible situation to moderate all the content its users post. And since, in the case of Facebook, we’re talking about almost 3 billion users – that truly seems an impossible task. Which leads us to the next section…

The main argument against the bill

It is not just that the likes of Facebook and Twitter will be responsible for every single sentence its users post — cause they could eventually do that using some savvy machine learning algorithms — but that such practice would involve even higher levels of user surveillance.

So it’s not just the social media giants who don’t like the bill. Privacy advocates don’t like it either as they see it as a legal framework for the addition of further surveillance measures.

Beyond social media, instant messaging platforms would also be affected, making their end-to-end encryption claims irrelevant — since they will have to snoop into what the users are saying. Yes, it looks like a page taken straight out of the 1984 novel. In a word – scary!

But there is also…

An argument for the bill

Supporters of the EARN IT Act claim that the bill is primarily focused on the protection of minors and could help tackle the growing problem of child abuse images. In that sense, they say the Act would encourage tech giants to make their services safer for users.

In other words, supporters think that privacy concerns are overblown, adding that the only people being targeted by the legislation are criminals.

While we do understand these arguments, we must add that in order to find the inappropriate content algorithms would have to go through all content and that by itself would be a further invasion of privacy — since we’re sure that findings by those algorithms could and will be used to show us more “relevant” ads.

Whether you think the EARN IT Act is good or not, the issues it aims to address aren’t going anytime soon. It may solve one problem only to make another one even worse.

Chances are we’ll be hearing more about it, with tech giants protesting against it while other groups insisting a law like that should be enacted.

We will be watching this space and as soon as we hear something new on this front – we’ll let you know. Stay tuned in the meantime…