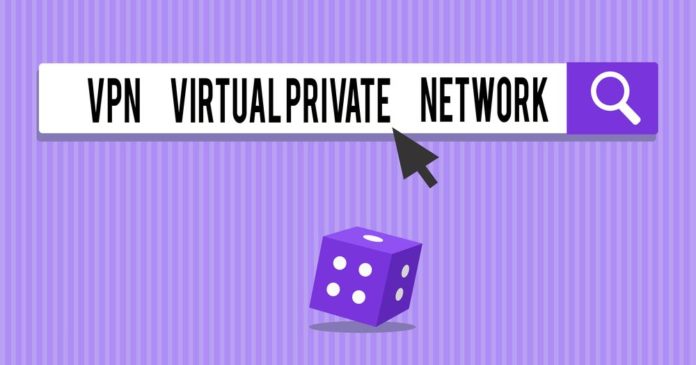 In our “back to basics” series we’re answering a rather simple question we receive a few times a week – “how do I get a VPN?”

We tell everyone who sends us this question to visit our page with Best of the Best VPNs since all services on that list have been field-tested for years and we can pretty much guarantee they deliver the goods. What goods, you might ask? Read on for details on key features of modern VPNs:

A VPN is protecting your IP address from hackers who may want to use it illegally.

For example, when connecting to a public WiFi network – you are in the “same space” with other users. This makes it easier to hack into your computer or another device than accessing the internet through a private network.

But with a VPN running on your devices, your real IP address is masked and so are websites you’re visiting, with VPN encrypting all traffic coming to and from your computer, smartphone or tablet. So even if your data gets intercepted, it will be unreadable to third parties – making sure it cannot be used against you.

A VPN unlocks the internet in its entirety, with the best services managing to get around various restrictions all around the world. Yes, this can also include what is known as the Great Firewall of China.

And if it works in China, it works everywhere. Meaning you will also be able to use a VPN to access popular news websites and social media services which may be blocked in some countries as well as schools, offices and so on.

Just start your VPN app, connect to the server in the U.S. or Europe and roam freely across the web. Or access a video streaming service such as Netflix, Disney+, HBO Max and so on.

A not long time ago, getting a VPN was an expensive endeavor that included setting up your own servers to route traffic between your home or office and a computer connecting to it. With the new, off-the-shelf VPN solutions and cloud-based services – that is no longer the case. You can now get a VPN for as little as $3 a month and reap the same benefits as you would when running your own VPN… And then some.

In fact, out of a variety of cybersecurity software, VPNs tend to be on the affordable side while offering a solid selection of services and customization options. There are personal and business licenses to choose from, each tailored to different users.

4. VPNs work on all your devices

Modern VPNs work across devices and platforms, allowing you to run them on your laptop, smartphone and tablet. Furthermore, there are services providing native apps for smart TVs, Amazon Fire TV and even your router. The last option lets you connect all devices in your home/office network to a VPN so they too can benefit from increased security and all other benefits a VPN brings to the tablet. We’re talking about streaming boxes, gaming consoles and everything else that connects to the Internet these days.

Arguably one of the key reasons behind the growth of VPN services stems from the fact that they let you be anonymous online. A VPN will change your IP address and show a different location to the site/server you’re accessing while encrypting all traffic along the way. This, in turn, will make it impossible for third parties to identify you and your web whereabouts. In other words, it’s like surfing the web in 1990’s when there were no Internet giants to snoop into our privacy.

Speaking of which [privacy] – we’re sad to say that it has become a luxury these days, with tech conglomerates doing their best to keep up with every step we make online. With a VPN running in the background, you get to regain your privacy for pennies per day. Just the way we like it.

So what are you waiting for? Find a VPN for yourself today – visit our Best of the Best VPNs page and take it from there. You can always send us a “thank you” email later. 😉