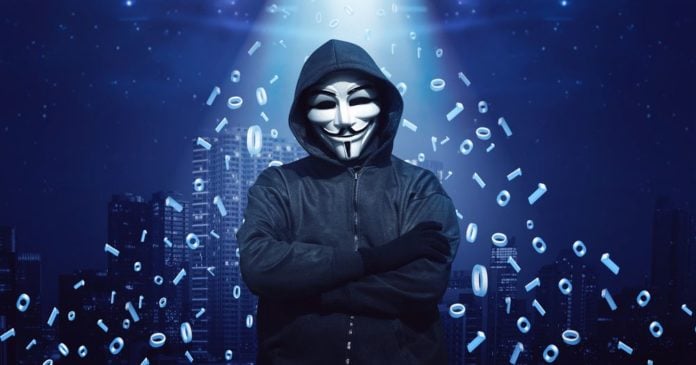 This question one of our readers sent us is very related to what we do on VPN Reports. You see, we would argue that the key feature of a VPN is to protect the user’s privacy by keeping him/her anonymous online.

To be fair, true anonymity was always hard on the Internet, but it used to be that only ISPs knew what we were doing. And even they were struggling to keep up with every step we take if we employed proxy servers.

Today, however, the situation is very different with both Big Tech companies and a number of government agencies — in addition to ISPs — following us online and creating our digital profiles using advanced AI-powered analytics.

And we don’t like that. We want our privacy back and for that, we need to be extra careful. Here’s how you too can be anonymous online:

First and foremost, get the best VPN money could buy. Such a VPN is also fast, typically operating a huge network of servers spread all around the world.

That network enables you to access your favorite streaming services such as Netflix, Disney+ and HBO Max even when you’re visiting foreign countries. Also, good VPNs include advanced privacy features so that you can, for instance, download files via BitTorrent without anyone knowing anything about it. And that’s just the tip of the iceberg. (Also read: 5 Tips to Stay Anonymous Online With VPN)

2. Use an anonymous web browser

Tor Browser is probably the most secure option but it can be slow at times. The better option is to use Firefox with Enhanced Tracking Protection, or some other privacy-focused browser like Brave and Epic Privacy Browser.

On the other hand, if you don’t like dropping Chrome – you can get an add-on that accomplishes the same thing. The most popular such solution comes from the nonprofit organization Electronic Frontier Foundation, which Privacy Badger learns what services and cookies are trying to track you and blocks them. Another option is uBlock Origin, and there is also NoScript, which comes included with Tor Browser.

Instead of Google, use some other search engine that won’t collect every bit of information at all times. And, we would say that also includes Microsoft’s Bing.

4. Use an anonymous email service

Instead of using the likes of Gmail, Hotmail and Yahoo Mail – sign up for an anonymous email service. Among the best such services are ProtonMail (operated by ProtonVPN), TempInbox and Mailinator. These services typically don’t require any personal information to set up an email account, which could be just the thing you’re looking for.

Again, forget the big boys such as Google Drive, OneDrive, Dropbox and Box – and instead use alternatives like Mega and Onion Share. The big file sharing sites are operated by large companies which are notorious for collecting all the data they can on our behavior and what you share and upload is just a piece of their big puzzle. And they build that puzzle so they could sell us even more stuff, which isn’t necessarily bad — but annoying nevertheless.

Aside from all the mentioned, there are also a few other things you could try to be more anonymous online, including:

Of course, it may be impractical to do it all, but I guess you can try some of the techniques outlined above to regain your privacy on the Internet. We think it’s worth the effort.