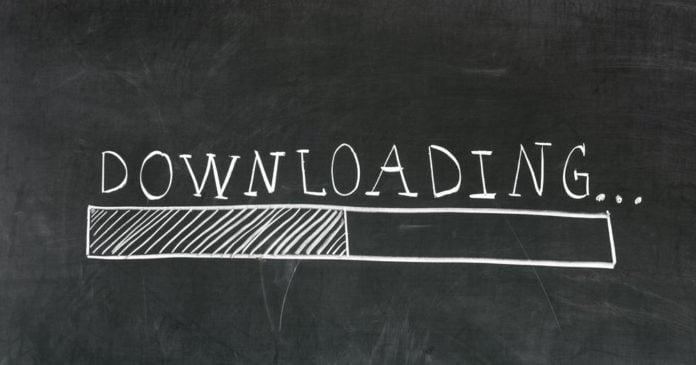 BitTorrent fans are among the most avid VPN users as they don’t like for their ISP to know what kind of files they are downloading and uploading on the Internet. Or they may want to watch some movie using a Peer-to-Peer network, which is something Kodi is known for.

There are a few reasons why someone would use a VPN for torrenting and in this article, we’ll go through those reasons while also explain to you how you too can anonymously torrent files from anywhere.

Why do you need a VPN for torrenting?

A VPN is not required in order to download and upload stuff with BitTorrent but it definitely makes for a better experience.

1. It makes torrenting anonymous
There is no good reason why would you want to give all your Internet data to your ISP but that’s what the majority of users are doing when they don’t use a VPN. An ISP can read every user’s traffic and collect what could potentially be lucrative information about its users. With a VPN, that is not the case as your ISP will not even know that you’re using the BitTorrent protocol.

2. It could make for faster downloads and uploads
There are some ISPs that are openly against BitTorrent and are doing their best (or that’s worst?) in order to make life harder for torrenting users. Once they detect that someone is using some P2P protocol, they can throttle his/her Internet connection and make for a slower download and upload. With a VPN running on your device, an ISP is clueless about what you’re doing on the Internet. As far as they can tell, your computer or other device is exchanging data with some server — and that would be a VPN server which will route all your Internet traffic.

3. It lets you use BitTorrent if your ISP is blocking it
Moving forward on the “worst ISP ever” scale are those that block the BitTorrent protocol thus making downloading and uploading files this way impossible. Again, a VPN could help by masking your Internet usage with encryption so that your ISP is num about your web whereabouts.

Whichever of the three reasons you have, a VPN can help you out.

How to use a VPN for torrenting?

First, you will need a good VPN and for that – we suggest visiting our page with the Best VPNs for torrenting. There you will find all field-tested services that have proven their worth in situations like these. They won’t let you down and will deliver download and upload speeds you can rely on.

Some of them have servers dedicated to P2P traffic and with some others — all servers in the network are up for the task. Both approaches work for us.

With a VPN in your “digital arsenal,” it’s time to select a server in a country from which you will start torrenting. Then, and only then, fire up your BitTorrent client, find that magnet URL, and click download. Before you know it – you’ll get the file you need.

Finally, we have to add that we by no means want to promote piracy and that you should NOT infringe on anyone’s copyright. After all, those content creators have to get their money so they could release even more of their good stuff, right?