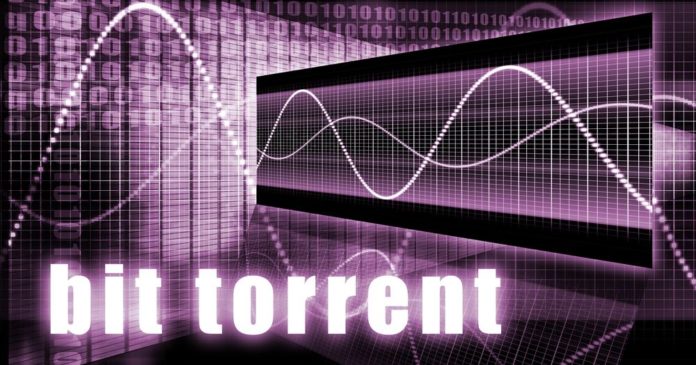 Many folks are buying a VPN so they could anonymously download and upload files with BitTorrent. And there’s nothing wrong with that as seemingly everyone is looking to get a piece of our data these days.

It’s not just the likes of Google and Facebook — government agencies and ISPs are also on the lookout for this (personal) information. And when it comes to torrenting, it’s the ISPs which have the upper hand — they could report your activity to the now infamous record industry, which in turn could use some piece of information to file a legal case against you.

Note that we’re not making a case for piracy, but for privacy — which we think should be the right of every citizen of the world.

So let’s start by explaining…

Why use a VPN for torrenting?

The major point here is – you get anonymity. With a VPN running on your devices, no one — including your ISP — will know “what you did last summer” and that includes your torrenting activities. As far as your ISP is concerned, you are just accessing some secure website while the VPN is doing the hard work in the background. And that hard work involves encrypting all the data flying between your computer and the VPN server.

ISPs are known to either throttle peer-to-peer (P2P) traffic — P2P is used for torrenting — or, in some excessive cases, ban it altogether. Again, with a VPN, they can’t do any of that as they don’t know what you’re doing on the Internet.

A similar situation regarding the P2P traffic is imposed at some schools and universities as well as in select workplaces. And again, a VPN will help you get away with torrenting.

How to use a VPN for torrenting?

And now let’s answer the question du jour – how to do it?

It is rather simple:

And you’re good to go.

It is important to add that some VPNs offer servers dedicated to P2P traffic, so by all means – connect to those servers when you want to use BitTorrent.

There is nothing wrong to get a VPN for one use case. That’s how I started, but trust me on this one — you’ll be using a VPN for anything and everything you’re doing online.

For start, you’ll get to regain your privacy and anonymously surf the web without the Big Tech giants and various government agencies being able to follow your digital footprint.

Plus, because VPNs encrypt all data coming to and from your devices, a VPN will make connecting to public Wi-Fi hotspots more secure.

Best VPNs offer apps for all popular devices and platforms, and some even come with the router support so you could protect your entire home network. This in turn means that smart TVs, gaming consoles, and streaming boxes also get to benefit from a VPN connection.

Nevertheless, for BitTorrent fans, we suggest they start by checking our list of Best VPNs for Torrenting and take it from there. All of the services on that page have been field-tested for P2P traffic while also serving other use cases. Check them out and never look back. 😉