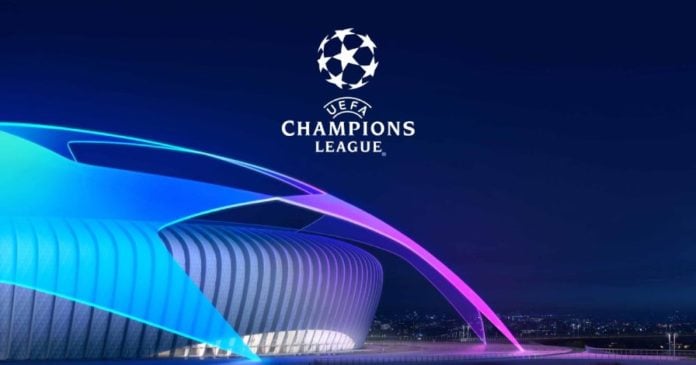 Soccer fans not living in Europe are always struggling to watch the Champions League. There are some channels that may have secured the rights for UEFA’s premier soccer competition, but next year – those same rights could be bought by a different media company. This is kinda sad, but is also the way the world of content licensing and distribution works these days.

And so, some folks are turning to VPNs in order to keep up with the world of professional soccer (that’s football in Europe). Luckily, there are multiple ways to watch the Champions League and today we’ll share two that we’ve found to be among the easiest.

The common thing for both solutions is to use a VPN to bypass geo-restrictions and watch as much soccer as you want.

BT Sport has secured streaming rights to broadcast UEFA Champions League games in the UK. In order to join the show, you will have to be a BT Broadband customer or a BT Sport Pack subscriber on Sky TV. It’s the latter option that is more suitable for folks not living in the United Kingdom. With that in mind, here are the steps you should take — presuming you already have a good VPN installed:

And you’re good to go.

B/R Live broadcasts UEFA Champions League in the US. You will need a valid subscription to B/R Live as well as a VPN app if you don’t live (or currently reside) on US soil. Next up is to:

Don’t get a VPN only to watch soccer

We have nothing against that — it’s your money, after all — but you shouldn’t get a VPN ONLY to watch a soccer match from all around the world.

A VPN has much more to offer with its ability to keep you anonymous probably being the most important. You see, these days everyone wants a piece of our data and with a VPN – we finally have a tool to fight back. The Big Tech companies are keeping up with every step we make online, building our digital profiles so they could serve us “better” ads. In this process, we — the human beings — are effectively turned into products. We don’t like that and neither should you.

So, get a VPN and reclaim your privacy. It is up to you — all of us, really — to be active in this “game” and not let anyone impede on our right to be anonymous online.

To join this revolution (cause that’s what it is), hop over to our page with Best of the Best VPNs and take it from there. All services listed there will protect your privacy while also letting you access the UEFA Champions League, as well as any other content or service you may need. Yes, it’s extra freedom you get with a VPN – and we love it! 😉