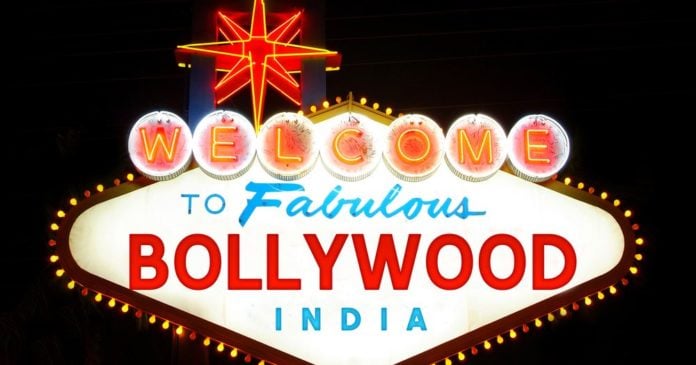 So you want to watch Hindi movies but are unsure how to do that from outside India?

A VPN and a good streaming service are all you need. To start, you can see whether the streaming service you’re currently using has some Hindi offering and if that’s not the case — you’re best off signing-up for a Hindi-specialized service. There are a few of those on the Internet, offering both old and new Bollywood releases.

But, as you’re probably already guessing, not all of them are accessible outside India, hence – you’ll need a VPN with a server (or more of them) in the country in order to bypass these geographic restrictions.

One of the best services for Hindi movies, Hotstar offers both old and new releases and is free to watch from India. Thus, you should first connect to a VPN server in India and then access Hotstar.

In addition to Hindi movies and TV series – Hotstar also includes access to almost 30 channels of Star India, as well as some content from Disney and National Geographic.

Another great source of Hindi content, which is not only free – but also works without registration.

You get to browse movies by categories such as romantic, comedy, drama, and more — as well as see what’s trending on SonyLiv.

Again, you’ll need a VPN in order to join the party as the access is restricted to India.

In addition to Hindi titles — both old and new — Zee5 also offers Bollywood movies in some regional languages like Marathi, and Punjabi.

Not everything is free on Zee5, though. There are free and premium tiers, the latter of which — obviously — includes access to more content. Both variants, however, require that you are accessing from an Indian IP address, which isn’t a problem with a good VPN.

YuppTV offers a solid collection of Bollywood movies and TV shows, as well as live TV, and news clips. It is offered in 16 languages such as Hindi, English, Urdu, Marathi, and Tamil. Also, the service works across platforms and devices, letting you beam the content to the small and big screens alike.

Unlike other services, YuppTV is also available in a few other countries, but there are some regional restrictions for watching it outside of India. So for the best — and most complete experience — you should connect to an India-based VPN server and then join YuppTV.

The last (but not the least) source on our list for watching Hindi movies for free, Voot, offers Telugu, Bangali, English, and Kannada movies. Also, it supports streaming to various devices like smartphones, PC, tablets and so on.

There will be ads on your way, but I guess that doesn’t surprise considering that we are talking about a free service.

How to get started watching Hindi movies online?

By now, you probably know the drill. Fire-up your VPN app, connect to a server based in India, and then try one of the services listed above.

Still don’t have a VPN? Hop over to our page with Best of the Best VPNs and sign-up for one of the services listed there. It is a straightforward process at the end of which you will not only be able to watch Hindi movies but also to anonymously access the Internet. And that, we believe, matters even more.