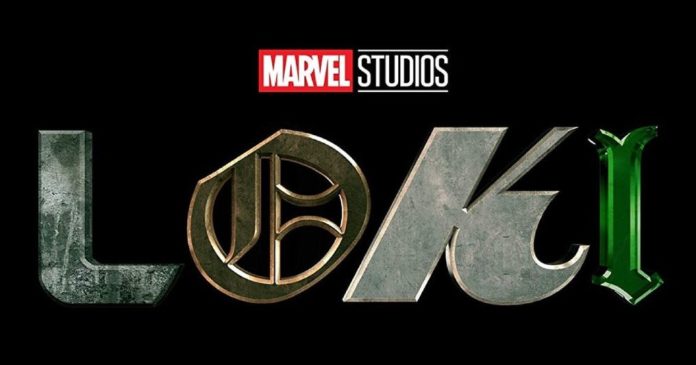 Loki is about to hit Disney+ and fans of the Marvel universe (or that’s a multiverse?) are already rejoicing. However, not everyone is invited to the party as Disney+ is still not available across the world.

And so, some folks are turning to VPNs in order to be able to bypass geo-filtering that is being used to protect access to Disney’s streaming service. This way, they can connect to a US- or Europe-based server and get their Marvel fix from all corners of the planet.

Before we delve into details about how you to could join the party, let us briefly explain the Loki TV series for those who still haven’t heard of it.

What’s Loki all about?

Loki is an upcoming TV series created for Disney+, based on the Marvel Comics character of the same name.

The series takes place after the events of the film Avengers: Endgame, in which an alternate version of Loki created a new timeline using the Tesseract.

After that happened, Loki was brought to the Time Variance Authority (TVA), a mysterious organization that exists outside of time and space and monitors the timeline. They give Loki a choice – face being deleted from existence due to being a “time variant”, or help fix the timeline and stop a greater threat. Loki ends up trapped in his own crime thriller, traveling through time and altering human history.

Loki is scheduled to premiere on June 9, 2021, and the first season will consist of six episodes. It will be part of Phase Four of the MCU. A second season is currently in development.

How to watch Loki from anywhere?

The series will air on Disney+ which unfortunately is not available in all countries around the world. Where it is available, you should sign-up for it and watch all the content the streaming platform has to offer. And this includes shows and movies from Disney, Pixar, Star Wars, and of course – Marvel, as well as National Geographic. In other words, there’s something for everyone.

If Disney+ is not available in your country, we suggest signing up for the US-based service. And for that, you will need a gift card to pay for Disney+ which can be bought from Amazon and elsewhere.

Once you have that gift card, you can connect to a US-based VPN server and sign-up for Disney+. When prompted to pay, use the earlier bought gift card and you’re good to go.

And if you need to enter some US address, feel free to use the one you find somewhere online. It’s not really a problem – and they won’t be checking it anyway.

This may sound more complicated than it really is — we’re talking about a 5-minute “work” here, after all. Before you know it, you’ll be watching all the content from Disney+ from anywhere. And yes, it’s worth it.

Instead of getting a VPN only to access Disney+ — though that’s a perfectly good reason to us — get a VPN for everything and unlock access to all streaming services as part of the package.

You see, the main purpose of a VPN is to make you anonymous online so that no one — including tech giants and various government agencies — can follow your digital footprint.

A VPN does that by routing all Internet traffic through its servers that are located in many countries all around the globe. And this same capability lets you unlock all streaming services.

Furthermore, a VPN keeps you protected while connecting to public Wi-Fi hotspots, while also hiding your Internet activity from your own ISP.

Since everyone wants a piece of our data these days, we think all of us should run a VPN on all of our devices. And since you’re into Loki and “everything Marvel,” we suggest checking out our list of Best VPNs for Disney+. All services listed on that page will cover all your other needs, as well. So check it out and do let us know if you have any questions.