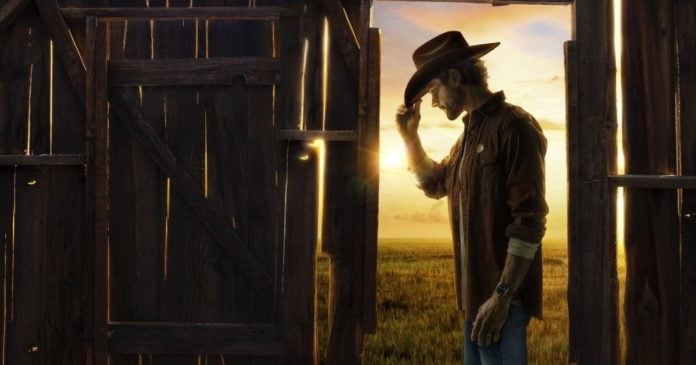 Jared Padalecki is not Chuck Norris, but that doesn’t mean his new role as the best-known Texas ranger hasn’t attracted enough audience. Quite the contrary, just a week or so after the new Walker debuted on The CW, the series has been renewed for the second season. And that speaks volumes.

Before we explain how you can join the “Walker party,” let us first explain the new show for those who still haven’t heard of it…

What’s Walker all about?

Walker is a TV series airing on The CW; it is a reboot of the 1993-2001 television series Walker: Texas Ranger with Chuck Norris. In the new show, Jared Padalecki is in the titular role.

Walker premiered on January 21, 2021, and soon enough it was renewed for a second season.

Walker main cast and characters include:

So far, Walker didn’t receive much praise, with Rotten Tomatoes giving it an approval rating of 31% based on 16 critic reviews — with an average rating of 4.9/10. “Despite decent performances, Walker’s bland storytelling and limited action fails to fill its namesake’s butt-kicking boots,” the website’s critic consensus states.

On Metacritic, it has a weighted average score of 51 out of 100 based on 8 critic reviews, indicating “mixed or average reviews”.

Despite mixed reviews, the Walker pilot marked The CW’s most-watched telecast since January 2018, and its most-watched season premiere since The Flash in October 2017.

How to watch Walker in the U.S.

If you have a cable subscription, you can watch new episodes of Walker every Thursday at 8pm ET/PT on The CW. You can also stream the show the day after it airs on TV with the CW app.

Alternatively, you can watch Walker from one of these services:

That’s all cool for the US, but what about the rest of the world?

How to watch Walker from anywhere

You can sign-up for one of the services mentioned about using a VPN. We suggest getting Hulu + Live TV, but it’s your money…

The problem is that you’ll need to pay with a US-based credit card. This can be bypassed with a gift card, which you can grab from MyGiftCardSUPPLY. Once you have that gift card, visit Hulu’s website and pay for the service with that card. And you’re ready to watch the famous ranger from wherever you are.

You shouldn’t get a VPN only to watch Walker

Although there is nothing wrong with that, we think you shouldn’t limit yourself to a single show — no matter how great it is.

A VPN has much more to offer, and most importantly – it will keep you anonymous online. Considering that everyone wants a piece of your data — i.e. Big Tech plus various government agencies — this extra dose of privacy is a sort of luxury these days. But that doesn’t mean you’ll have to pay a fortune to get that privacy, with the best VPN services costing just a few dollars per month.

Additionally, with a VPN – you get to bypass various restrictions that could be imposed in your country, workplace, school and so on. No need to settle for filtered content when you can have it all with just a few clicks. And yes, this includes access to Walker.

When we think about it, everyone should have a VPN running on his/her devices these days. To get started, visit our page with Best of the Best VPNs and take it from there. It’s actually that easy.