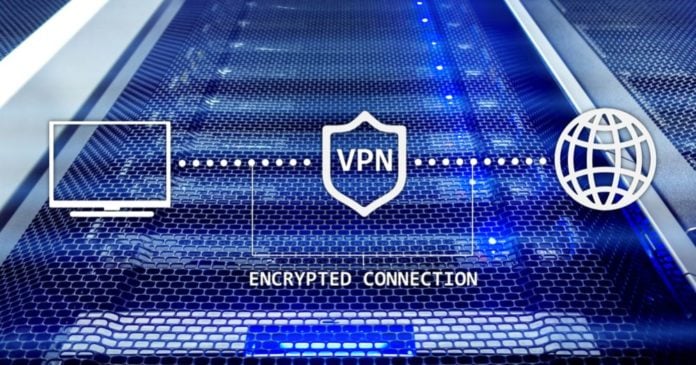 Hydra Catapult is a protocol developed by AnchorFree (the company behind Hotspot Shield) to deliver blazing-fast download and upload speeds over a secure VPN connection — which has helped Hotspot Shield top the speed charts in many tests.

It is not an open protocol like some others, but a proprietary one, though that is not necessarily bad. In this article, we will explore the ins and outs of Hydra Catapult, so read on for details.

How come the Hydra Catapult is so fast?

The award-winning Hydra protocol is based on OpenVPN, but it has been revamped to be faster. It uses proven Transport Layer Security (TLS) based on NIST (National Institute of Standards and Technology) recommendations to establish secure client-server connections and encrypt the payload.

The so-called “handshake” is a standard TLS 1.2 and no protocol downgrade is allowed. Catapult Hydra uses RSA certificates with 2048-bit key for server authentication and Elliptic Curve Diffie-Hellman algorithm (ECDHE) for Ephemeral Key Exchange — with keys being generated for every user session and erased from memory when the session is over.

Hydra is a default protocol in Hotspot Shield, but there are options to select a different protocol if you want to — though there is little to no reason for doing that since it offers the best overall performance with strong privacy.

Used by other security companies…

Catapult Hydra security code is evaluated by 3rd party security experts from more than 60% of the world’s largest security companies. In fact, many of these companies use Hydra’s SDK to provide VPN services to their own users.

They do that because Hydra gives them a “large performance advantage” in terms of how the payload is delivered inside the secured tunnels between the client and the server.

AnchorFree has filed multiple patents to protect this protocol and continues working on its further improvement. The performance acceleration algorithms and the related code are independent of the security code that establishes and maintains the tunnels and can be used with other VPN security protocols, such as IPSEC.

It is important to add here that Catapult Hydra is not related to Slick VPN’s Hydra protocol. They just sound similar. 😉

Why doesn’t Hotspot Shield use VPN protocols like other providers?

Before developing Catapult Hydra, AnchorFree used to use standard IPSec and OpenVPN protocols but found major performance and latency challenges with both. So they invested heavily in development and created their own proprietary protocol to address the issues of VPN latency.

Catapult Hydra uses different algorithms to establish the VPN tunnel, perform authentication, establish client connections and exchange the payload data inside the tunnel. This, AnchorFree argues, results in significant performance advantages such as:

Where can you get a VPN with Catapult Hydra?

If you want a VPN that uses Catapult Hydra which will serve your needs across the board, you should get yourself Hotspot Shield. This VPN will cover all kinds of needs you may have, letting you access content and services that could otherwise be outside of your reach, while also allowing you to be more anonymous online. And that’s just a start as Hotspot Shield has much more to offer.

The best part is that you can try it for free and only pay if you determine it works for you. Hit the link below and take it from there. You can always thank us later.