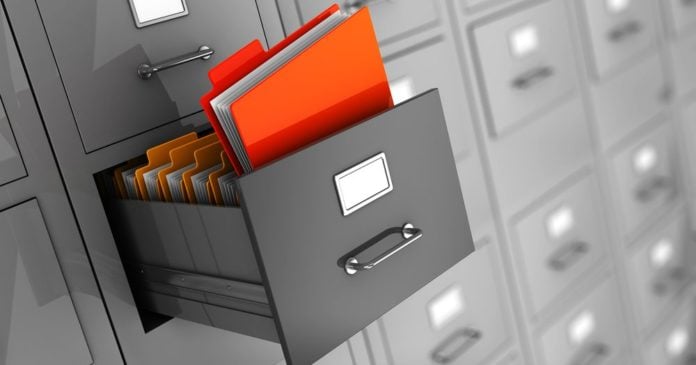 You may have heard of doxing or doxxing as sometimes it is called. An abbreviation for “Dropping Documents,” it presumes a malicious actor seizing someone’s personal information and releasing it onto the internet with the purpose of harassment.

Yes, it is a type of cyberattack and you should protect yourself from being “doxed.”

It is not something that happens to the naive folks only, all sorts of people become victims of doxing. So it is important to carefully think about what type of information you put up on the internet.

What data hackers need for doxing?

With all that data on hand, hackers can do their “thing.” Which brings us to our question du jour…

It’s a tricky one to answer as it all depends on the data that is released by the hacker.

It is undoubtedly unethical, but not necessarily illegal. For instance, if the hacker got the information from publicly available sources like social networks, he/she can hardly earn jail time for that.

However, if as a result of doxing the victim is harassed, humiliated or loses his/her job – the case could be made against the malicious actor and he/she could end up in jail. Or at least pay a hefty fine.

Additionally, the hacker could be prosecuted if the information that’s being leaked is not part of the public record and includes data such as a birth certificate, bank account details, and so on.

How to protect yourself from doxing?

There are no guarantees of any sorts that you (all of us really) won’t be doxed. We could, however, do some things:

Those are the general rules, but doxing could still happen. So the next question is…

What to do if you get doxed?

There are several things that could be done:

The point is – watch out what you’re doing on the Internet. Use a good anti-virus and a VPN. Those two give you the weapon to keep yourself protected online. Good luck!