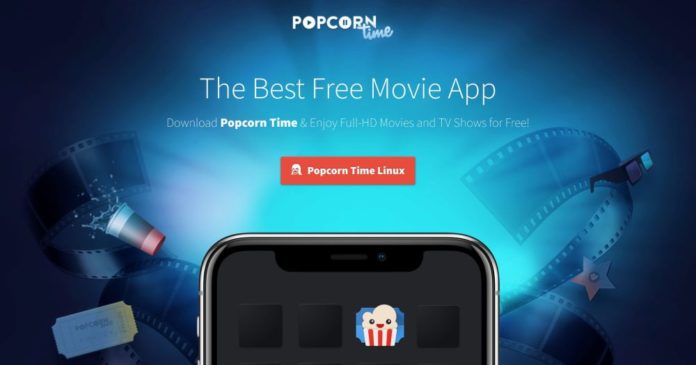 For those who haven’t heard of it, Popcorn Time is a popular application that lets users watch videos using BitTorrent. It basically does all the hard work allowing you to just hit play and enjoy the movie, TV show or whatever you want to watch.

In fact, most Popcorn users have no idea how all this happens and as far as they are concerned – they get to watch all the movies they want for free. But…

You should not pirate stuff…

It could be illegal to enjoy some of the content that is available on Popcorn and so we advise using a VPN just to be sure you won’t get in trouble.

That being said, we must add that we by no means want to promote piracy – if you want to watch some movie or TV show that you know is not free, you should pay for it. It’s that simple.

If we all get to watch everything for free, individuals and companies wouldn’t be making shows we could enjoy.

A VPN has your back

Say you want to watch some movie using Popcorn but you’re unsure whether it’s free or not. With a VPN running on your device, you can watch it without worrying that someone is looking at what you’re doing online.

Also, since we’re talking about P2P traffic here, you may even get a faster connection with a VPN than without using it. This happens because many ISPs are known to throttle — or even block P2P traffic — but VPN makes it impossible for them to know what you’re doing on the Internet.

Again, you should NOT use Popcorn Time for piracy. We don’t support that and never will. 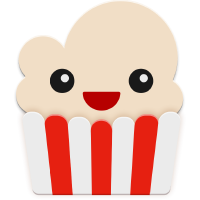 Back to answering this question – yes, you can use Popcorn Time without a VPN, but it will help you do that anonymously while also, potentially, delivering higher download speeds. And when it comes to watching movies this directly translates into a buffer-free experience.

Since Popcorn uses BitTorrent to deliver the “goods” we suggest checking our list of Best VPNs for Torrenting.

Out of many apps that lets you tune into Popcorn Time, we suggest the following:

Popcorn Time.app
Endorsed by Popcorn Time’s original developer Federico Abad (A.K.A. “Sebastian”), Popcorn Time.app claims to be the most “official” version of Popcorn Time. It is available across platforms — including Windows, MacOS, Linux, Android and Android TV — and even supports streaming via Chromecast, Airplay, and DLNA.

Popcorn Time.is
Previously known as Popcorn Time.to, this is another reputable app that has been around for years. It too is available across multiple platforms, including the iOS — though it requires jailbreaking your device and installing Cydia to run. Popcorn Time.is is said to offer a larger catalog of TV shows than other apps.

There you have it folks. Now you know how to enjoy Popcorn Time without worrying that it could get you in trouble. Again, make sure to check our list of Best VPNs for Torrenting and take it from there. Before you know it, you’ll be “properly” entertained. 😉