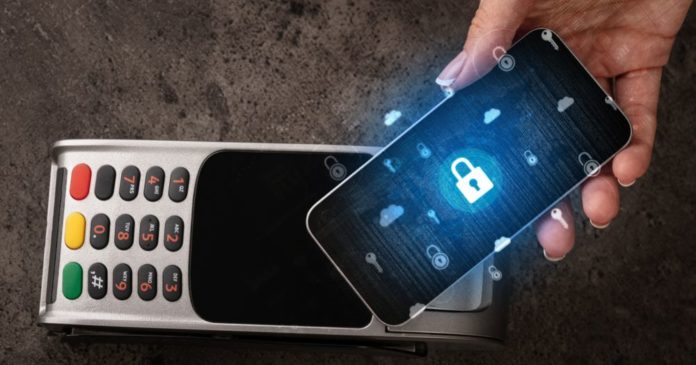 Modern mobile devices are already considered small computers by many as they pack more power than many PCs from just a few years before. But as they say it – “with great power comes great responsibility” and in that sense – it is up to each one of us to take good care of the data stored on our smartphones and tablets.

Alas, that is easier said than done. There are, however, some things we could do in order to make sure our data is properly taken care of. Here’s what you should do:

Keep your devices and apps up to date

This is the basic advice – you’ll want that your phone or tablet is always up to date. So, as soon as your device notifies you about the new firmware version – install it.

And the same goes for all the apps you’re using (or not using). Keep them updated at all times. You don’t have to wait for the Play Store / AppStore to remind you about it – you can check for updates every week or so. That’s what I do.

By regularly updating the software, you minimize the chance of so-called zero-day exploits.

Make sure your screen lock is ON

This is especially important for smartphones that have all kinds of personal data, including your contacts, messages and perhaps even credit card information. There is no need to make this data easy to access by anyone who happens to get your phone.

Moreover, what happens if you lose your phone or it gets stolen? Without screen lock, the person who has found or stolen your device will be able to get all the data he/she wants without even sweating over it.

So activate the screen lock and protect access with a biometric marker such as your fingerprint or your face. Plus, you will still have to set up a password/PIN code.

And the same goes for accessing stuff on the Internet – make sure your connection is encrypted at all times. And the tool for the job is VPN. If you still don’t have one, check out our “Find a VPN” page and get one for your unique needs.

Not all apps need access to your camera and contacts in order to work. Some do ask for it even though it’s unclear how that access will benefit you as a user.

Also, go easy on sideloading apps. Think twice before tapping that “Install” button even if you’re getting it from Google’s Play Store or Apple’s App Store. Although Google and Apple make some checks to the apps, some malware can still find its way onto your device.

Plus, installing more apps will steadily affect the performance of your phone and that’s something you’ll want to avoid.

Most of today’s malware is designed to get ahold of the users’ data and potentially benefit from it. Or, it can trick users into signing up for some premium service that could incur unwanted payments down the road.

Again, installing apps only from official sources could keep you protected from these threats but — as noted above — even that is not a guarantee.

If you end-up as a victim, the best way to clean up your phone is to perform a factory reset after which you will only install the stuff you actually need.

Related to the previous point…

As any computing device, your phone or tablet needs an antivirus to keep you protected. Because of the more automated way of how Google accepts apps into the Play Store (compared to Apple’s App Store), this is more important with Android devices than with iPhones and iPads.

So get an antivirus — most will typically cover multiple platforms — and let it occasionally scan your devices.

Bluetooth could be a potential security hole as it allows remote connections to your phone. Like that’s not enough, it could also be used to track you down in a closed space such as a mall or office.

And let’s not forget that when you turn Bluetooth off, you also get to conserve your battery. There is really no need to keep it on at all times.

Think twice before rooting your device

Rooting or jailbreaking a phone may bring some benefits but it also paves the way for savvy individuals to hack into your phone. You see, device manufacturers intentionally block apps from accessing parts of the phone to keep users protected. Once the phone is rooted, apps can potentially access every chip and sensor in it. And that’s where the problems could occur.

So if you don’t have to – forgo rooting your device.

You’ve probably heard that prevention is better than cure. When it comes to mobile devices, this is also true. At the end of the day, the best way to protect the data on your phone or tablet is to use your brain. So think twice before installing an app or allowing it to access parts that don’t make much sense. For what it matters, that’s how we roll.