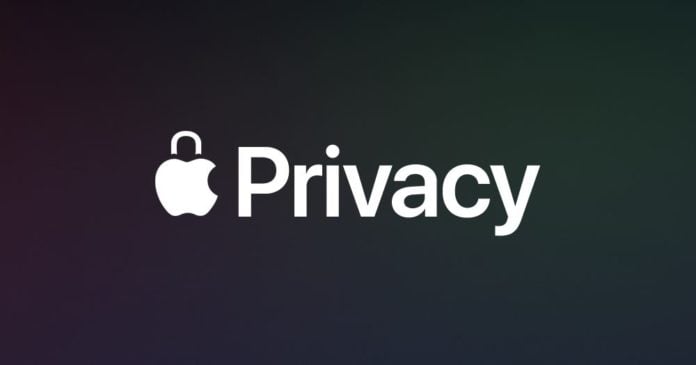 Apple has amped up iCloud with a new set of features called iCloud Plus. What used to be just the cloud storage service, now includes access to a VPN-like service, burner email addresses, and unlimited storage for HomeKit-enabled home security cameras.

That “VPN look-alike” is called Private Relay and it will route the user’s internet traffic through two relays in order to mask who’s browsing and where that data is coming from. The cool thing is that the second hop prevents any one party, including Apple, from seeing your browsing data.

That’s all cool, but Private Relay doesn’t work in China as well as some other countries including Saudi Arabia, Egypt, Belarus and Uganda. Apple said it could not offer the feature in these countries due to local laws.

In case you haven’t heard, using unauthorized VPNs to access blocked websites is illegal in China and Apple is more than happy to comply with these regulations — having removed a number of VPN services from its China App Store.

Therefore, we advise everyone traveling to China to install a VPN on all of his/her devices before hitting the ground.

Back to iCloud Plus – we’ve mentioned the burner email feature; it’s called “Hide My Email” and it lets users create single-use email addresses that will forward to their actual account. This way, iFolks can provide a junk email to a service they don’t trust in case it starts spamming them. Apple already offers a similar feature through “Sign In With Apple.”

All these features are supposed to be included with existing iCloud plans at no additional cost. So if you’re an iCloud customer, you just got a “VPN Lite” which you could use for some things, but definitely not for everything.

To get a VPN for all your needs, we suggest checking out our list of Best of the Best VPNs. All services on that page have been field-tested for years and they won’t let you down no matter what you throw at them. Check ’em out and never look back. 😉