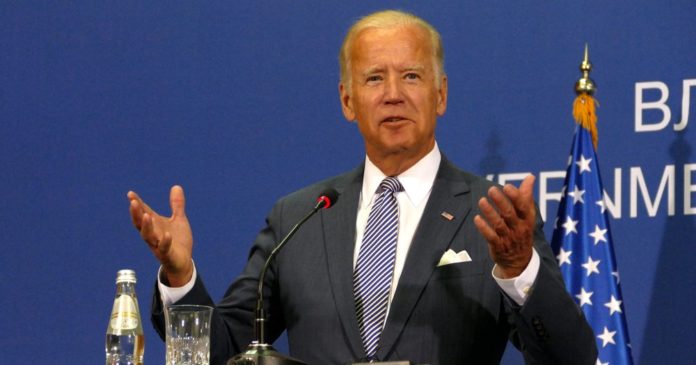 Last week, U.S. President Biden published an op-ed in the Wall Street Journal to put Big Tech on notice that his administration is working to rein in its abuses.

The article starts with a praise of the tech sector for its contribution to the economy but quickly immediately begins deploring its depredations of children and the otherwise vulnerable.

“I’m concerned about how some in the industry collect, share and exploit our most personal data, deepen extremism and polarization in our country, tilt our economy’s playing field, violate the civil rights of women and minorities, and even put our children at risk,” writes the president.

He goes on to mention three major areas where the federal government needs to intervene: privacy, algorithmic responsibility, and competition.

Regarding the thing we at VPN reports care the most, privacy, his worry is that companies “collect, use and share highly personal data,” mostly for ad targeting. He says the White House is “developing new privacy rules for commercial data” — which is something privacy advocates throughout the world have been asking for years.

However, as we’ve seen with the EU’s GDPR, it takes time to establish these rules — with court cases at the end being those that define the fine print.

The partisan politics and inactivity of the federal government on this front has led to states coming up with their own rules, most notably in California. Also, the FTC may be gearing up to take its shot at privacy issues, as well.

In the rest of the op-ed, Biden says that tech must “take responsibility for the content they spread and the algorithms they use.” For this he proposes reforming Section 230, which is a tough nut to crack.

Finally, he talks about the need to “bring competition back to the tech sector” — which is currently dominated by just a few players. “We recently secured a significant funding boost for our antitrust enforcers,” Biden notes.

Now, it’s fair to argue that many of the Tech Giants re-established their dominance during the time when Biden was a Vice President with little to no serious objections being placed on, for instance, Facebook’s acquisition of WhatsApp — effectively making Meta the leading messaging company in the world.

Alas, we’re all for giving Biden a chance to make this right, but somehow – we doubt issues like these could be solved in Washington. So, in the meantime, we’ll make sure to protect ourselves using the best tools (VPN being one of them) we have and by going easy with sharing stuff on social media.

We do wish Biden’s administration all the best in this effort and are hoping to hear more from them on the matter. Hopefully, we’ll get back to you with some good news on this in the near future. Stay tuned…