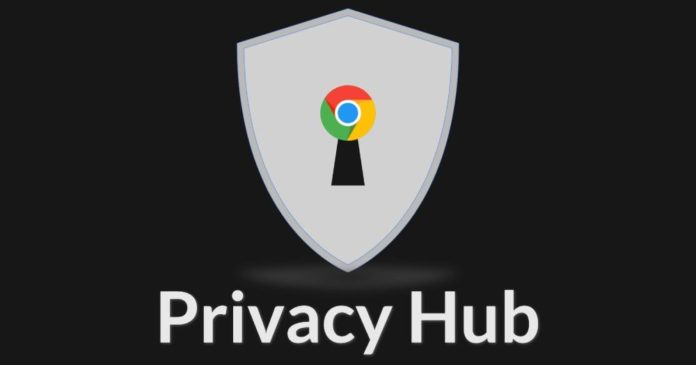 The developer Canary channel of ChromeOS has been recently updated to version 105, packing the “Privacy Hub” feature that should help people take back their privacy online (as far as that’s possible since this is a Google-owned platform).

Placed under the Security and Privacy section of the ChromeOS settings menu, the “Privacy Hub” features only one option at the moment, but chances are that will be changed in the future — it’s a “Hub” after all.

That one option is a toggle for “camera,” which will presumably allow users to enable and disable their cameras via a software switch. This will be very useful for privacy-vary users with devices that lack a camera shade.

That, of course, is just a start with additional features coming in due course. One of them could be related to the microphone, again enabling users to turn it on and off when they feel extra protection is needed.

Other features that may be bundled into the Privacy Hub include the “snoop detection” feature that automatically notifies users if their device’s webcam detects someone standing over their shoulder.

This complements another feature, “lock-on leave,” that Google has been working on for months. When your device detects that you’ve walked away from in front of the screen, you will have the ability to have the screen automatically lock. The flag for this capability has a few time-based actions that too could be part of the Privacy Hub menu when it finally arrives.

However, it will likely take a couple of months until Privacy Hub is released to the general public. Nevertheless, we gotta give it to Google for putting in an extra effort to protect the privacy of its users. They will keep tracking us using their other products, though. That’s why you should use a VPN, to make their job at least a tad harder. For what it matters, that’s how we roll.