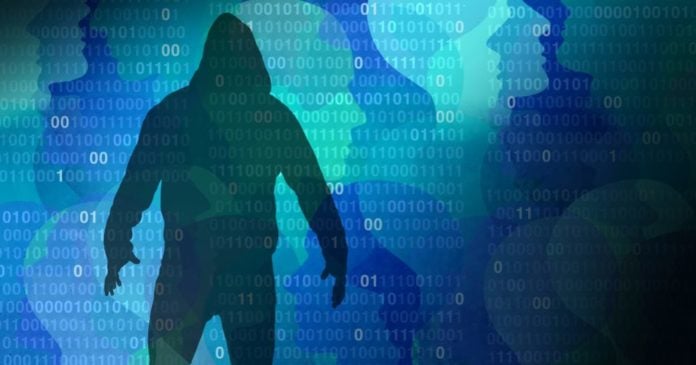 The official Twitter, Facebook and YouTube accounts of the British Army have been recently breached and missused for almost four hours, allowing scammers to promote rip-off nonfungible token (NFT) collections and crypto scams.

The incident took place on Sunday, July 3rd, lasting between 2:00 pm and 5:45 pm EST. The United Kingdom Ministry of Defence (MOD) Press Office tweeted an apology afterward, saying it would conduct an investigation and “learn from this incident.”

Like that’s not enough, hackers even pinned one of the tweets in order to, presumingly, trick more users into buying these fraudulent NFTs.

Said videos contained QR codes for viewers to send crypto to, claiming they would receive double back, and promoted other cryptocurrency giveaway scams through QR codes.

the British Army's YouTube page, still under the control of some crypto scammers, is running 4 consecutive livestreams with approx 19,000 people watching as we speak. would be interesting if any of them who fall for the scam could have grounds to sue the Army pic.twitter.com/oVWrDsXKZ1

It is unclear who the perpetrators of these attacks were nor how they managed to get credentials of the British Army’s social media accounts. Also, it is unknown how many people have fallen victim to the scams.

What we do know is that all suspicious links, videos and tweets have been promptly removed as soon as the British Army has regained access to its accounts.

It is estimated that as much as $1 billion has been lost to crypto scammers in 2021, with nearly 50% of all crypto-related scams coming from social media platforms. The United States Federal Trade Commission even labeled social media and crypto a “combustible combination for fraud.”

As we are always saying, your best defense against these kinds of scams is to use your brain. If something sounds too good to be true, chances are that is indeed the case. So make sure to think twice before clicking on any link promising a quick buck. And don’t forget to use a VPN. 😉