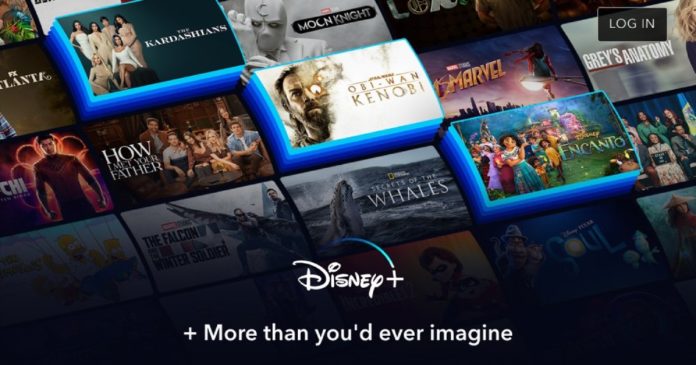 The other day, Disney reported results for the last quarter of its 2022 fiscal year, saying that Disney+ reached a total of 164.2 million subscribers around the world (46.4 million in the U.S.) — which is an increase of 12 million from Q3’s 152.1 million subscribers.

Across all Disney streaming services — including Disney+, Hulu, and ESPN+ — the company reached a combined total of 235.7 million subscribers, up from 221 million in the third quarter. That’s more than Netflix’s 223.09 million global subscribers.

“2022 was a strong year for Disney, with some of our best storytelling yet… and outstanding subscriber growth at our direct-to-consumer services, which added nearly 57 million subscriptions this year for a total of more than 235 million,” The Walt Disney Company CEO Bob Chapek wrote in the letter to shareholders.

Previously, the company decreased its 2024 guidance for the global Disney+ subscriber total last quarter to between 215 million and 245 million. The prior target was between 230 million to 260 million.

Not everything is rosy, though. Disney fell short of expectations for total revenue, which was reported to be $20.15 billion — while Wall Street estimated they would hit $21.3 billion. This is partly due to the direct-to-consumer (DTC) division which lost $1.5 billion.

“We expect our DTC operating losses to narrow going forward and that Disney+ will still achieve profitability in fiscal 2024, assuming we do not see a meaningful shift in the economic climate,” Chapek added.

A part of that plan to achieve profitability is related to price increases, and in that sense, Disney has been raising prices across the board, affecting all of its streaming services.

On the other hand, it also wants to keep making money on the lower end and will launch a cheaper, ad-supported version of Disney+ on December 8.

Moreover, the streamer has started testing an exclusive merch shop for subscribers that could be another revenue stream for the company. The test allows select Disney+ subscribers in the U.S. to buy exclusive merchandise and gain early access to products from brands like Star Wars, Marvel, Disney Animation Studios and Pixar.

Like that’s not enough, they are also exploring other ways to engage their subscribers and reach new audiences. For instance, Disney+ recently became the exclusive international home for new episodes of “Doctor Who” in more than 150 markets, including the U.S.

Another initiative is related to playing with extended reality technologies. To that end, in September – we saw Disney+ launching an AR app that connects directly to content on the Disney+ platform. “Remembering” stars “Captain Marvel” Brie Larson and features a companion AR app that iOS users can download to watch an extension of the short film on the small screen. With VR and AR tech gaining momentum, chances are we’ll be seeing more similar initiatives down the road. So stay tuned…