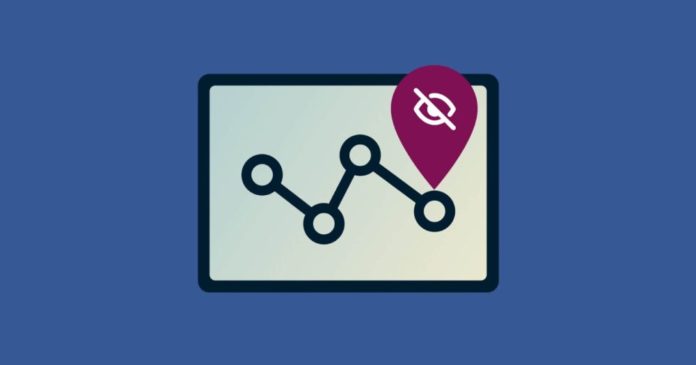 The new capability addresses the problem when apps secretly share your data with third-party trackers. It might be a game sharing your in-app purchases, a transportation app sharing your location, or a fitness app sharing your sleep habits.

Advertisers buy this data in order to serve you personalized ads as they track you across the internet, without you ever knowing.

The best way to stop this practice is to take back some control over your online privacy and you can do that by preventing this data from leaving your device in the first place. And that’s where Threat Manager kicks in.

How does the Threat Manager work?

Threat Manager uses a blocklist to automatically stop apps on your iPhone or iPad from communicating with third party servers that are known to be malicious — giving you more control over who has access to your data. These third parties, in case you wonder, include various trackers, scammers, and malware sites.

A similar protection already comes included in some web browsers, such as Safari, but they protect you only while browsing the web. In contrast, Threat Manager works across all apps and it doesn’t matter whether the app is open or running in the background – Threat Manager will stop it from talking to any blocklisted parties.

Said blocklist is automatically updated to include new threats as they emerge. As long as the feature is activated and your VPN is connected, you’ll be protected.

Threat Manager’s blocklist is open source, compiled from a number of publicly available lists of known trackers and malware hosts, including:

But that’s only one piece of the puzzle…

A VPN adds even more protection of your privacy

Your VPN app is already preventing bad actors from listening to your Internet traffic, but it won’t “do its thing” if you accidentally tap a suspicious link, or one of your apps is sharing data with trackers behind your back. That’s where the Threat Manager kicks in.

According to ExpressVPN, Threat Manager follows the same rigorous privacy policy as the ExpressVPN app. In other words, it won’t store your activity or connection logs.

It comes included as part of the “ExpressVPN deal” and you can activate it from the ExpressVPN app. Just make sure to update to the latest version (11.25.0), then tap “Options” -> “Settings” -> “Threat Manager”.

You should know that it is only active while your VPN is connected and using the Lightway protocol or the “Automatic” protocol setting — which is the default setting on ExpressVPN. Check it out – or if you still don’t have a VPN app, consider ExpressVPN. It is, after all, one of the best VPNs out there.