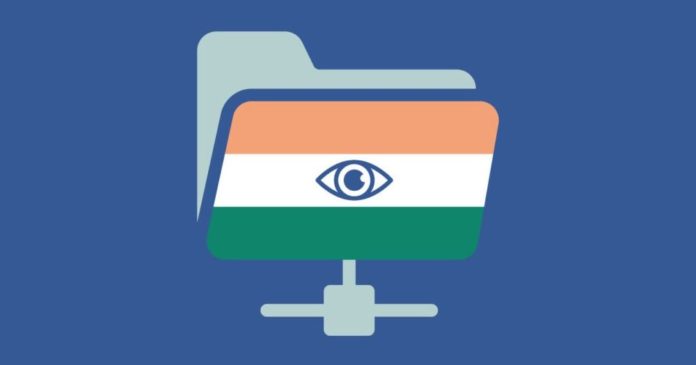 We have already told you about India’s new rules that would require VPN providers to store user information for at least five years and how that would see the major players removing their servers from the country. Guess what? That started happening, with ExpressVPN being among the first ones to remove its India-based VPN servers.

Nevertheless, they promise users will still be able to connect to VPN servers that will give them Indian IP addresses and allow them to access the internet as if they were located in India. These “virtual” India servers will instead be physically located in Singapore and the UK.

How will that affect the user experience?

The difference is minimal and instead of selecting “India” in the server list, users will opt for either “India (via Singapore)” or “India (via UK).” And once they connect to one of those servers, they won’t notice anything different.

ExpressVPN says this “virtual server location thing” is NOT for them as they have been operating the “India (via UK)” server location for several years. With virtual locations, the registered IP address matches the country you have chosen to connect to, while the server is physically located in another country. Virtual locations are used, where necessary, to provide faster and more reliable connections.

When it comes to internet users based in India, they will be able to use ExpressVPN without worrying if their data will be logged or stored.

As countries’ data retention laws shift, ExpressVPN (and other major VPN providers, for that matter) frequently find themselves adjusting their infrastructure to best protect the users’ privacy and security. In this case, that has meant ending operations in India.

As a reminder, India’s new VPN rules — which will come into effect on June 27, 2022 — require VPN providers to store users’ real names, IP addresses assigned to them, usage patterns, and other identifying data.

Initiated by India’s Computer Emergency Response Team (CERT-In), the new law aims to help fight cybercrime but it inadvertently (or not?) affects the privacy of VPN users — as well as users of some other Internet services that are also affected by the law.

Many industry experts find the law to be overreaching and so broad as to open up the window for potential abuse. For what it matters, we agree with what experts say.

As a company focused on protecting privacy and freedom of expression online, ExpressVPN refused to participate in the Indian government’s attempts to limit internet freedom. And chances are other respectable VPN providers will join this trend, as well.

In the meantime, if you’re looking to get yourself a rock-solid VPN, now you got another confirmation that ExpressVPN is one of the services worth considering. It may not be the most affordable option out there, but it definitely delivers the goods. Check it out.