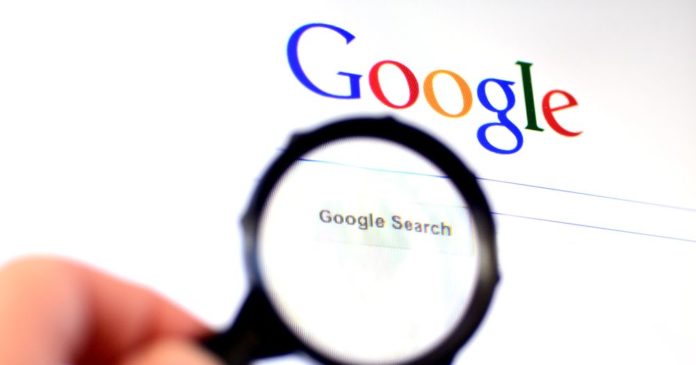 Another day, another privacy challenge for Google. This time round, it’s Germany’s antitrust watchdog which has issued a preliminary statement of objections over Google’s data processing terms — adding that it is planning to require the tech giant to provide users with more choice over what it does with their information.

The Bundeskartellamt, or Federal Cartel Office (FCO), has been investigating Google’s T&Cs for processing user data since May 2021; and it has a problem with the way the company collects and connects user data across multiple services. This, in turn, enables Google to profile users for ad targeting but doesn’t provide users with sufficient choice on the matter.

The antitrust regulator is in charge of these sorts of matters since a lack of choice for consumers can negatively affect competition.

“The Bundeskartellamt has reached the preliminary conclusion that, based on the current terms, users are not given sufficient choice as to whether and to what extent they agree to this far-reaching processing of their data across services. The choices offered so far, if any, are, in particular, not sufficiently transparent and too general,” the FCO’s press release writes. “According to the Bundeskartellamt’s current assessment, sufficient choice particularly requires that users are able to limit the processing of data to the specific service used. In addition, they also have to be able to differentiate between the purposes for which the data are processed.”

Further, the FCO says that “general and indiscriminate data retention and processing across services without a specific cause as a preventive measure, including for security purposes, is not permissible either without giving users any choice.” And in that sense, it wants to oblige Google to change the choices offered.

“Google’s business model relies heavily on the processing of user data. Due to its established access to relevant data gathered from a large number of different services, Google enjoys a strategic advantage over other companies,” the FCO president, Andreas Mundt, added. “Google’s practices must be measured against the requirements under the new competition rules for large digital companies. The company has to give users sufficient choice as to how their data are processed.”

Google will be able to comment on the FCO’s objections as its administrative proceedings continue.

The Bundeskartellamt is expected to come up with a final decision later this year.

On its end, here’s what Google spokesperson had to say to TechCrunch: “People expect us to operate our business responsibly — by both maintaining product experiences that put users first and updating our services continuously to meet the expectations of regulators. We’ll continue to engage constructively with the FCO to try and resolve their concerns.”

Elsewhere in the Googleverse, the company’s planned deprecation of support for tracking cookies has triggered competition complaints from regional publishers and marketing industry players — who are concerned the shift will further entrench its dominance of online advertising.

We don’t want to rant against Google, but a part of us feels satisfied that they are finally in the hot seat. Putting proper regulation on parts of their business model is long overdue. Even with the best VPN, we can’t completely hide from them — though we do get a fighting chance.