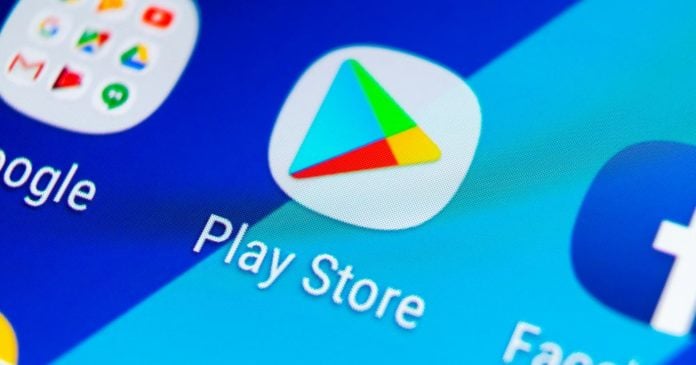 Google decided to block some VPN apps from its Play Store, namely those that block ads on websites.

Starting November 1st, the updated Google Play policy will take effect, allowing only apps using the Android VPNService base class, and that function primarily as VPNs, to open a secure device-level tunnel to a remote service.

However, those same apps will not be able to “manipulate ads that can impact app monetization.”

The rules are meant to deter data-grabbing VPN services while requiring developers to declare the use of VPNservice in their apps’ Google Play listing. Also, in order to stay listed in the Play Store, they must encrypt data from the device to the VPN endpoint and must comply with Developer Program Policies, particularly those related to ad fraud, permissions, and malware.

Naturally, not everyone agrees with Google. One of them is Blokada, a Sweden-based maker of an ad-blocking VPN app; it worries the new rule will hinder at least the previous iteration of its software, v5, and other privacy-oriented software.

“Google claims to be cracking down on apps that are using the VPN service to track user data or rerouting user traffic to earn money through ads,” Reda Labdaoui, marketing and sales manager at Blokada, wrote last week in a forum post. “However, these policy changes also apply to apps that use the service to filter traffic locally on the device.”

Labdaoui added that Blokada v6, which launched in June, should not be affected because it does filtering in the cloud, but other apps may not be so fortunate.

One of the “victims” of the new policy, according to Labdaoui, could be the DuckDuckGo Privacy Browser for Android, which creates a local VPN service to make its App Tracking Protection block tracker server connections.

DuckDuckGo, on its end, doesn’t think its app will be a problem. “We don’t believe we’ll be impacted by the policy, but our team is continuing to review it,” a spokesperson for the company told The Register.

Apple is doing it as well…

Apple is doing something similar, with the iOS App Store including a requirement to use a specific VPN API, named NEVPNManager, which is available only to developers who are part of an organization – as opposed to unaffiliated individual developers.

“You must make a clear declaration of what user data will be collected and how it will be used on an app screen prior to any user action to purchase or otherwise use the service,” The iOS rules state. “Apps offering VPN services may not sell, use, or disclose to third parties any data for any purpose, and must commit to this in their privacy policy.”

Apple’s VPN rules, however, do not specifically address interfering with ads, but they could leave enough room for interpretation to allow Apple to ban an app that interferes with the functioning of other apps.

Google has been disallowing Android apps that block ads in Android apps (with the exception of browsers) for years now, and its Chrome Web Store includes language that could be used to ban ad blocking extensions. “We don’t allow content that harms or interferes with the operation of the networks, servers, or other infrastructure of Google or any third-parties,” its policy reads,

All this, according to Google, was meant to let developers “create safer and more performant ad blockers,” even as its pending Manifest v3 transition looks likely to make such extensions less capable.

So, as far as we (don’t) know, starting November 1st – VPN apps that block ads will either be removed from the Play Store or updated versions will be released without this capability.