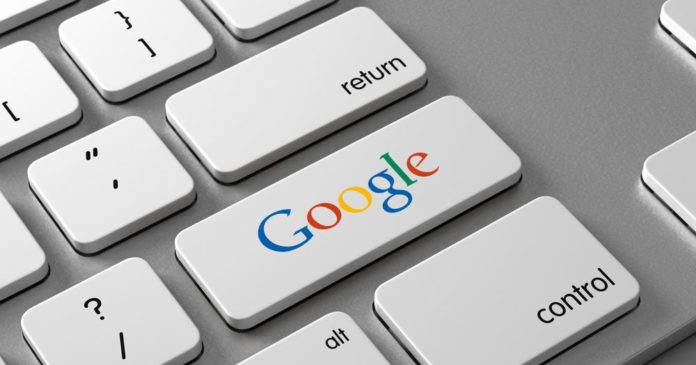 Google has reportedly agreed to pay $23 million to settle a case pending in California since 2010. Said case claims that Google allegedly shared search terms from consumer queries with advertisers and third-party vendors.

The alleged search privacy deal still needs court approval, according to a recent report from Bloomberg Law. Google has already tried to settle this case in 2013 for $8.5 million, although that fell through due to decisions made in a separate case.

As noted above, it’s claimed that Google has shared search items with third parties whenever a user searched, be it on an Android phone or the web, and click on the relevant search result links — disclosing the user’s personal information in the process. The lawsuit also claims that these marketers paid Google to learn more about the search-related factors influencing a customer’s intention to click on a specific page.

Those involved in the lawsuit are said to have been represented by multiple prominent law firms, such as Nassiri & Jung LLP, KamberLaw LLC, and Progressive Law Group LLC. Meanwhile, Google is represented by Mayer Brown LLP and O’Melveny Myers LLP.

In 2022, Google paid millions in settlements over Android’s location tracking, which was seen as “dubious” and deceptive. There was also another settlement focused on Google Photos’ facial recognition and Google’s lack of proper notice and consent.

We’re somewhat glad to see regulators tackling Google, but it seems too little too late. Now they are more powerful than ever, and they know pretty much everything about us — at least our “online lives.”

All we can do is make Google’s “work” a little harder by using tools such as a VPN. And you know where to find those, right?