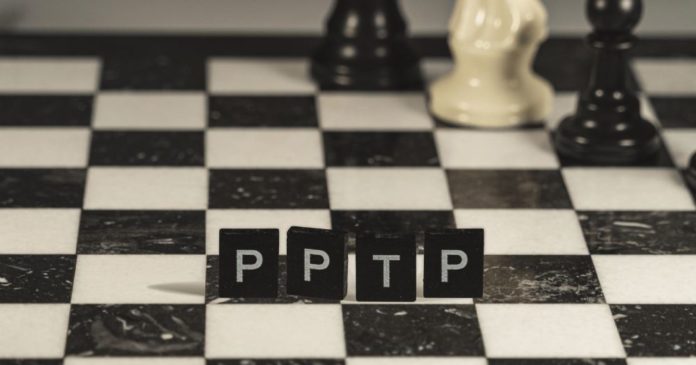 One of the best VPNs out there, IPVanish, is discontinuing support for PPTP — even though it always supported multiple VPN protocols and connection types to make its service adaptable to all user needs. But as VPN protocols continue to evolve, the protocols supported by IPVanish have changed over time.

In recent years, the company added support for IKEv2 to its Android app, and WireGuard support to desktop and mobile apps. The aim of these changes, according to IPVanish, was to ensure users have the ability to establish the fastest and most secure VPN connections possible, regardless of their device type. However, as security advancements are achieved, the technology they improve upon can be made obsolete.

Why is IPVanish discontinuing PPTP support?

Although the PPTP protocol is still available to a very small group of IPVanish users on Windows, the company has been phasing it out for years. This is because there are known security vulnerabilities and underlying authentication issues with PPTP, and it is now considered an obsolete method for implementing VPN connections.

There are ways to enhance the security of PPTP, but these would involve complex development that would further lead to performance issues. And it is those performance issues that effectively undermine any speed benefits PPTP offers, making it unsuitable for modern use.

And it’s not just IPVanish, with several other VPN providers also dumping support for PPTP. It is just the way winds are blowing these days and that’s a good thing.

The latest version (v4.0.9.18) of IPVanish for Windows no longer supports PPTP and the company advises everyone to update and opt for some other protocol, instead.

PPTP was also available for routers and those users are also advised to change their VPN protocol (to OpenVPN) as their connection may stop working any day now.

What VPN protocol to use instead of PPTP?

Instead of PPTP, you could choose WireGuard (our favorite) or OpenVPN. Both are known to deliver faster download and upload speeds (especially WireGuard), and definitely much better security.

However, WireGuard’s support is limited to IPVanish on Windows, macOS, iOS, and Android; whereas OpenVPN also supports Fire TV, Linux, Chrome OS, and some routers.

In conclusion, we will add that we like how the entire VPN industry is evolving and that there’s nothing wrong with one protocol becoming obsolete. The good thing is to always have a choice. And if you can opt for WireGuard whenever that’s an option… Yes, you can always thank us later. 😉