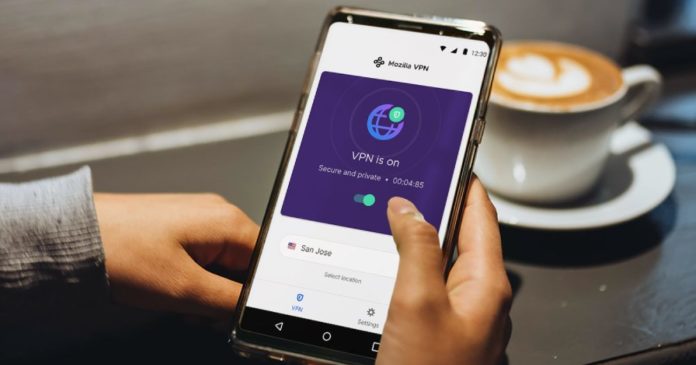 It’s been a year since Mozilla launched its VPN service and just recently – it got better.

First, its availability has been expanded to seven countries — including Austria, Belgium, France, Germany, Italy, Spain and Switzerland — adding to 13 countries where Mozilla VPN is available. It also expanded the service offerings and it’s now available on Windows, Mac, Linux, Android and iOS platforms. Plus, there are now more payment choices from credit card, PayPal or through Apple in-app purchases — along with support for 28 languages.

Aside from expanding to new markets and platforms, Mozilla also added a few new features that — we must add — are already common on the world’s best VPNs. These would include:

Captive Portal
This feature lets you securely join public Wi-Fi networks. If your VPN is on and you first connect to the cafe’s public Wi-Fi network, you may be blocked from seeing the cafe or public Wi-Fi’s landing or login page, known as the captive portal. Mozilla VPN will recognize this, and provide a notification to turn off the Mozilla VPN so you can connect through the public Wi-Fi’s landing or login page. Then, once you’re logged in, you’ll receive a notification to click to connect to our Mozilla VPN. This feature is also available on Windows, Linux and Android.

Mozilla has also reminded us about its new flexible pricing plans. It will continue to honor the $4.99 monthly subscription to users in six countries — the United States, Canada, the United Kingdom, Singapore, Malaysia, and New Zealand. For new customers in those six countries that subscribe after July 14, 2021, they can get the same low cost by signing up for a 12-month subscription.

While we love Firefox and what Mozilla is doing, we would prefer some other VPN instead. You see, they have just entered this market whereas the best services have been running VPNs for quite some time. Yes, Mozilla has a ton of “general Internet experience,” but their VPN network is not on par with the best VPN services out there. So, for the time being – we recommend you to keep checking out our Best of the Best VPNs page to get yourself an additional layer of protection. Yes, you can always thank us later. 😉