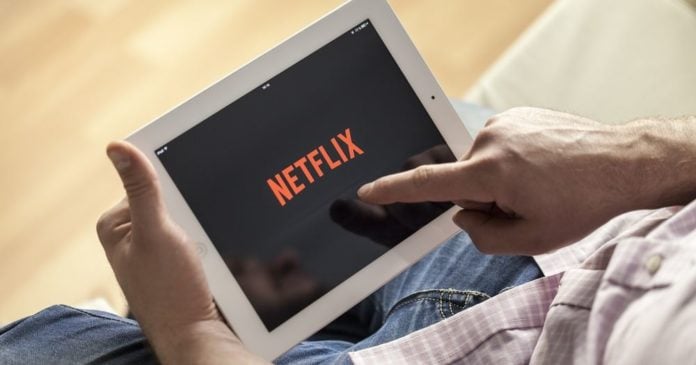 Netflix has recently started beefing up its efforts to ban VPN and proxy users from bypassing geographical restrictions. What’s more, the company has also started blocking some residential IP addresses, since they could be used for bypassing restrictions. And, unsurprisingly, there is collateral damage in these efforts with many regular Internet users reporting “missing content” on Netflix.

Originally, Netflix started blocking customers who tried to access its service over a commercial VPN or proxy service six years ago. The company did that after copyright holders’ complained that “pirates” were bypassing Netflix’s geographical restrictions.

Even that original ban was frustrating for many VPN users, including those that just used it to keep their Internet whereabouts under the radar. At the same time, true “pirates” found workarounds by going for services that actively bypass Netflix’s restrictions.

This cat and mouse game has caused quite a bit of frustration at Netflix headquarters and recently, the company appears to have intensified its blocking measures.

As a result, you may have stumbled upon complaints that are spreading around social media, with users reporting that some of the Netflix content is no longer available to them. In a way, that is better than what previously happened when folks couldn’t access the entire Netflix service. Now, if their IP is “compromised,” they will only be able to watch Netflix originals while other content is hidden and blocked.

Those who try to access blocked titles through a saved URL will see Netflix’s infamous proxy/VPN error message instead.

Netflix didn’t explain which IP addresses are blocked and why, but from what we’re getting these are assigned to popular ISPs such as AT&T, Comcast, Verizon. Guess Netflix detected those IP addresses have been used as proxies to access the service. Nevertheless, this move caused some collateral damage, with hundreds of thousands of legitimate Netflix subscribers being blocked from streaming movies and shows.

“Hi! I noticed that my account is displaying nothing but Netflix originals and a handful of non-Netflix original content on my TV, but on my phone, it displays everything as usual/normal,” Reddit user literarydone observed.

One Redditor managed to get around this by requesting a new IP address from his ISP, which immediately resolved the problem.

Get a new IP address or a better VPN

If you are accessing Netflix from your own country and are experiencing the “problem of missing titles,” the easiest way to remedy it is to ask your ISP for a new IP address. Chances are – it will get the job done.

You could also contact Netflix and ask them for help, cause we’re hearing they are willing to help with the issue.

Alternatively, you could get a better VPN that has a ton of IP addresses to spare. We’ve made that easier for you with our list of Best VPNs for Netflix. These services have been field-tested for years and are always doing their best to make sure the entire Internet is available to you. Netflix included.