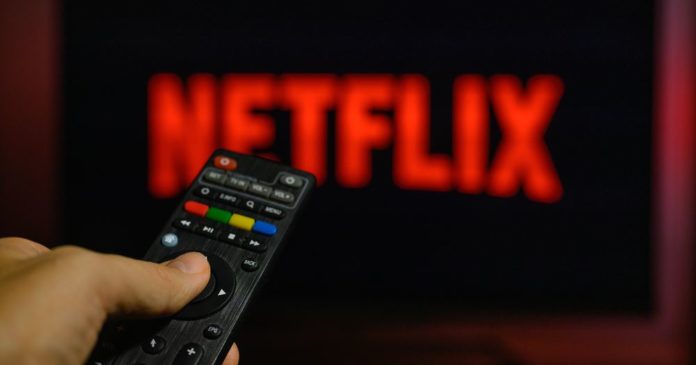 It has been suggested quite a few times that Netflix is working on a more affordable, ad-supported plan that should be launched early next year. From what we’re getting, such an offering will have a smaller catalog of movies and shows and — we have just learned — won’t allow users to download movies and shows on their devices. Rather, they will have to stream stuff at all times.

Downloading was one of those options people relied on while flying or when visiting foreign countries when their Internet could be spotty. Alas, that won’t be possible for those who opt for the upcoming ad-supported plan.

In case you wonder, this information has been revealed by the code found inside Netflix’s iPhone app.

It kinda makes sense for Netflix to distinguish its full and ad-supported plans further; plus, because users can’t download files on their devices, the streaming company will always be able to serve them “fresh” ads — which would be hard if not impossible, when the show is already downloaded in full.

“Downloads available on all plans except Netflix with ads,” according to text in the app that was discovered by developer Steve Moser and shared with Bloomberg News. The code also suggests that users won’t be able to skip ads as playback controls would be removed during ad breaks.

Speaking of ads, another report suggests they won’t be present on kids’ profiles, which is neat and something Disney+ plans to do as well.

Netflix’s app has additional hidden references to the ad-supported plan, including text about helping Netflix tailor ads to specific users. “Now, let’s set up your ad experience. We just need a few details to make sure you get the most relevant ads on Netflix. It’ll be really quick, we promise!” one message reads.

Unsurprisingly, Netflix declined to comment and chances are they won’t be saying a thing until the new plan officially launches next year.

Previously, the company said the ad-based service will be available in multiple regions and that Microsoft will serve as its sales and technology partner for the advertising system.

Netflix has been avoiding an advertising-based model for quite some time, but with the growing competition from the likes of Disney+, Amazon Prime and HBO Max — it had to do something. Some of its rivals are already serving ads, including Disney’s Hulu, HBO Max and Comcast’s Peacock. For what it matters, the budget version of HBO Max also turns off the downloading option.

Chances are the ad-supported model will initially be available in just a few markets, with new countries following afterward. In the meantime, if you still want the “original” US Netflix experience — to access its wide(st) catalog of movies and TV shows — you can always use a VPN. We have a section dedicated to that and you may want to check it out. 😉