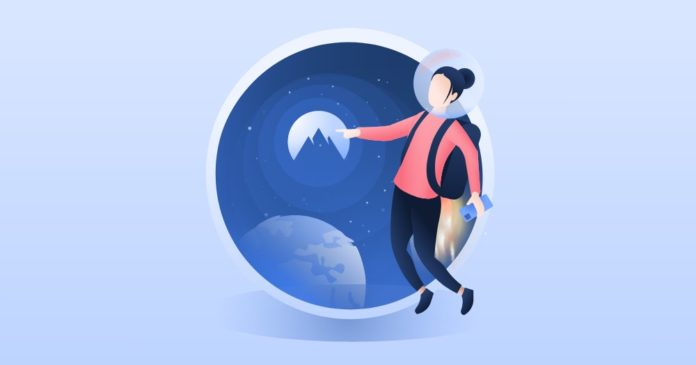 You may have heard of TIME magazine’s Best Inventions list as it is known to include some really cool gadgets and services and present them to the general public. It covers a range of topics — such as AI, robotics, virtual reality, and medical care — all with a unifying theme as a tech that has made people’s lives better.

This year, the popular VPN service provider NordVPN has found its place on TIME’s list under the “Apps and Software” category. In the listing, TIME’s editors highlight NordVPN’s features, including malware prevention, ad blocking, and its sheer speed.

According to NordVPN, the last part has a lot to do with their powerful, WireGuard-based NordLynx protocol and their global network of 10gbps servers.

Nord Security as a whole gets recognition, as well

Aside from NordVPN, TIME also recognized the important role Nord Security as a whole has played in making internet users safer. Specifically, they mentioned the company’s suite of cybersecurity solutions, including its password manager and encrypted storage services, as useful tools for both consumers and businesses.

That being said, NordVPN remains the company’s flagship offering that has more users than all of its other services combined. Still, it’s good to know they’re not sitting on their laurels and are continually improving their offering.

“We are thrilled to have received such recognition for our world-leading cybersecurity solution. The award reflects the hard work and determination of our teams to bring cybersecurity to the next level,” Tom Okman, co-founder of Nord Security, commented on the news. “After all, we constantly strive to offer our users top-notch features, such as Threat Protection or Meshnet.”

“While there are many future plans and an enormous amount of work ahead, we are grateful for awards like this that affirm our products’ idea and mission, which is to shape a more trustworthy and peaceful online future for people everywhere,” added Eimantas Sabaliauskas, co-founder of Nord Security. “The deep tech revolution is happening, and we are glad to be recognized for enabling new technologies that build a promising future.”

The way I see it, this is yet another recognition for NordVPN, which happens to be our favorite VPN service. It offers all the bells and whistles you would expect from an amazing VPN service and, yes – we highly recommend it.

If you still don’t have a VPN, now’s the time to change that. Get NordVPN and never look back. Hit the link below and take it from there.