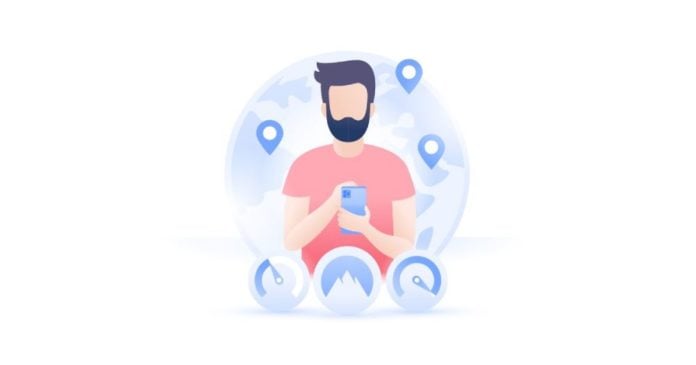 We’ve always liked NordVPN and we still do. And we’ve always considered it one of the fastest VPNs on the market that also happens to offer a number of other useful features. Thus, Nord tops our list of Best of the Best VPNs. But this article is about the VPN’s speed, which has been proven to rock!

The new speed-record was achieved thanks to the company’s new NordLynx protocol, which as you may know, is built on the lean architecture of WireGuard. As a result, Nord customers got much faster connections — and that speed has now been confirmed in no less than 256,886 tests!

How NordVPN speed was tested

The tests were conducted by AV-TEST, which is an independent organization evaluating and rating security software for Microsoft Windows and Android operating systems, according to a variety of criteria.

But first, AV-TEST established a benchmark by testing connections from all three locations without a VPN. Then, each VPN product was tested for all three regions on the same hardware. For an added accuracy, all tests ran five times with a minute break in between.

AV-TEST has found that all VPNs performed best in the US for downloads, and best in the EU for uploads. Nevertheless, NordVPN did significantly better than the industry average.

In Asia, NordVPN was nearly twice as fast as the next two VPNs, hitting download speeds of 527.1 Mbps, while the next best VPN managed a mere 282.5 Mbps. 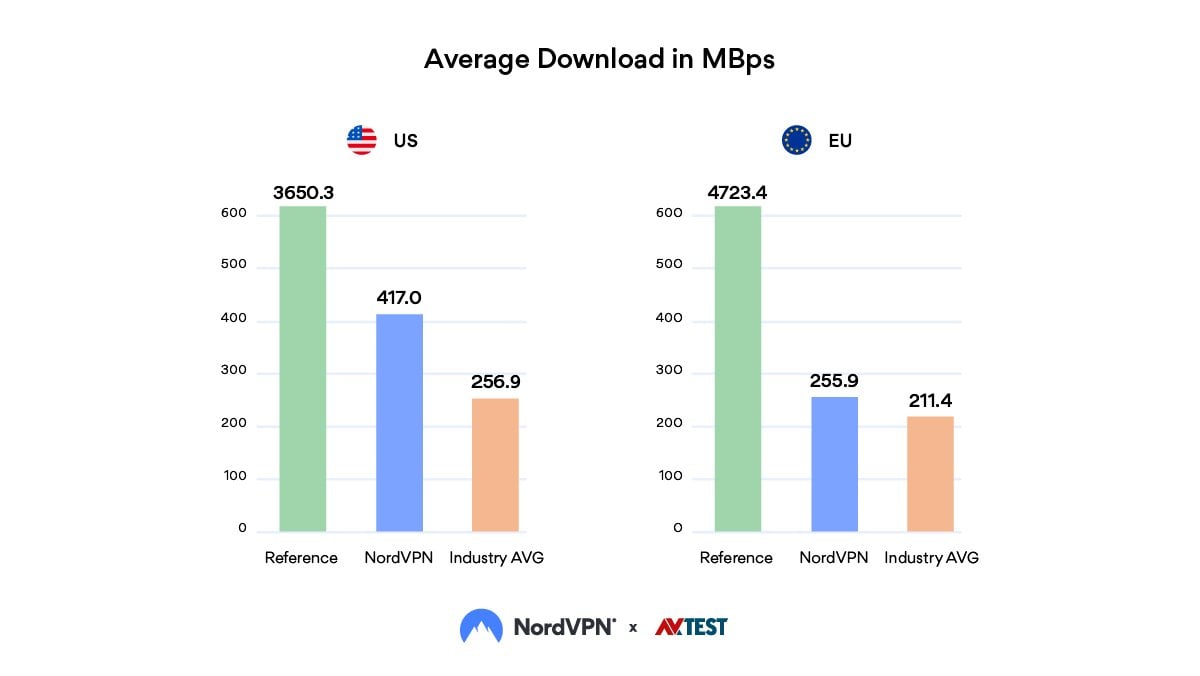 In the US, it has managed to beat the second-placed VPN by more than a quarter, while in the EU it wasn’t that much faster than other VPNs tested — though it was still the fastest.

Once again, AV-TEST has found NordVPN to outperform its competitors by a considerable margin.

In Asia, it surpassed the second- and third-placed VPNs by over 50%. Specifically, NordVPN’s upload speed was 431.2 Mbps, while the second and third places produced 278.4 Mbps and 270.7 Mbps, respectively. 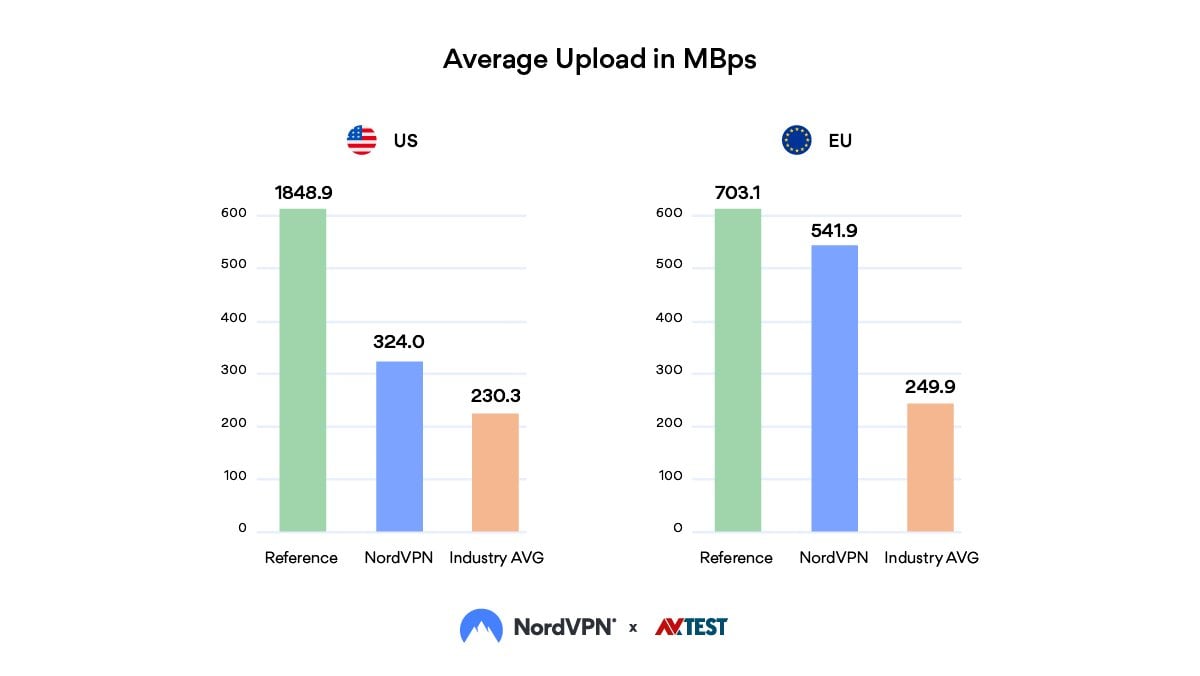 NordVPN is our VPN of choice…

…and the recently included NordLynx protocol makes for a that much better (read: faster) experience.

To take advantage of this cool-new protocol, hop over to the Settings menu in the NordVPN app and find your way to enable it (if it’s not already enabled).

You can get a more detailed look on how the AV-TEST went from here.

And if you still don’t have NordVPN running on all your devices, now’s the time to make the move. Hit the link below and take it from there.